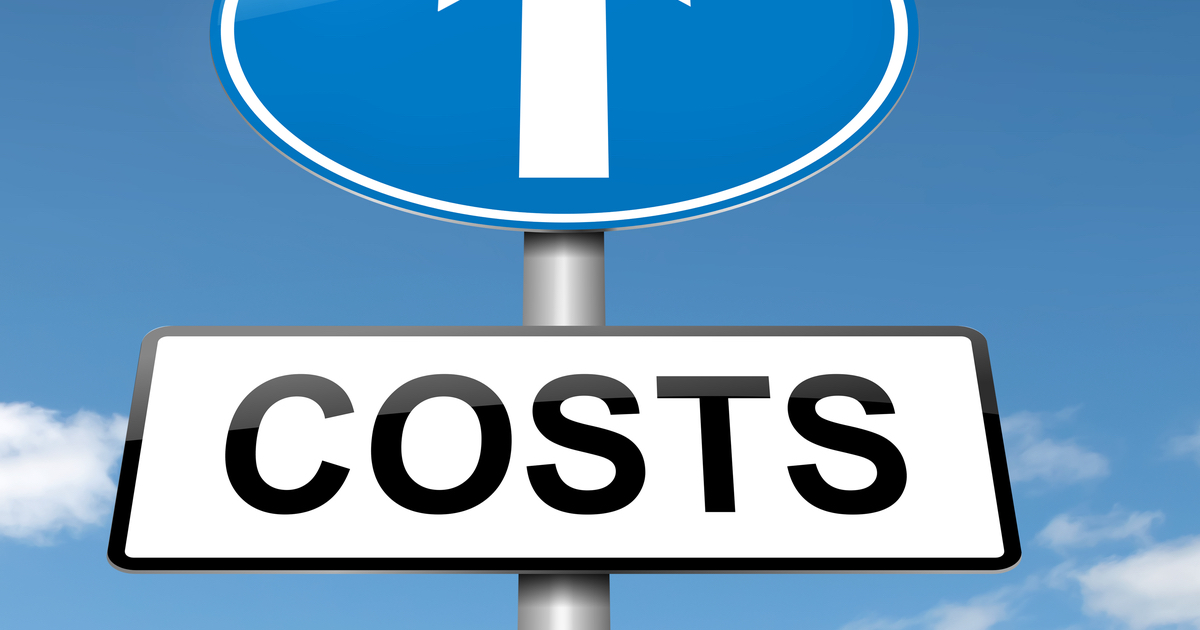 How regulation is already driving up 2022 dealer group fees

The administrative pain will start around 5 October, the financial pain for advisers will begin to be felt around the end of the first quarter of next year when they are confronted with higher dealer group/licensee fees.

That is the bottom line of the great confluence of regulation which will hit the advice industry next month as a result of the Design and Distribution Obligations (DDO), breach reporting, mandatory reference checking and Internal Dispute Resolution (IDR) changes.

The increased costs are going to impact advisers irrespective of the Australian Securities and Investments Commission (ASIC) having wound back its levy to 2018-19 levels.

And as Association of Financial Advisers (AFA) general manager, Policy and Professionalism, Phil Anderson points out the all-up cost of the various regulatory changes has never been quantified by the Government beyond the Treasury assessment that DDO will cost in the order $94.7 million across the whole sector.

What the other regulatory changes will cost no one officially knows because the Government did not see fit to release the regulation impact statements which are meant to accompany such changes.

Three financial planning dealer group executives contacted by Financial Newswire acknowledged that the extra costs would inevitably flow through to advisers and, in most instances, clients.

“These are costly changes and while we’ll look to absorb what we can, they will show up in what we charge our aligned practices and individual authorised representatives,” one licensee executive said.

Anderson said that the flow through of the costs was inevitable and said that notwithstanding some accommodations for financial advisers he believed the DDO regime would prove to be the most costly and time-consuming.

What is more, he agreed that the regime would have a fundamental impact on the make-up of approved product lists and might well sound the death knell for financial advisers being able to access non-approved products.

“You have to ask why a licensee would go through the process of allowing non-APL products to do a whole lot of one-off reporting,” Anderson said.

He said that it also needed to be recognised that licensees had to deal with a whole new complaints regime – reporting complaints against products when those complaints might only relate to an increased insurance premium or disappointing investment returns.

“They are not complaints relating to advice but relating to the product but they have to be dealt with,” Anderson said.

He noted that there was also the requirement to provide nil-complaint reports.

If this Government starts worrying about financial adviser costs it will be because it’s an election year. No other reason.