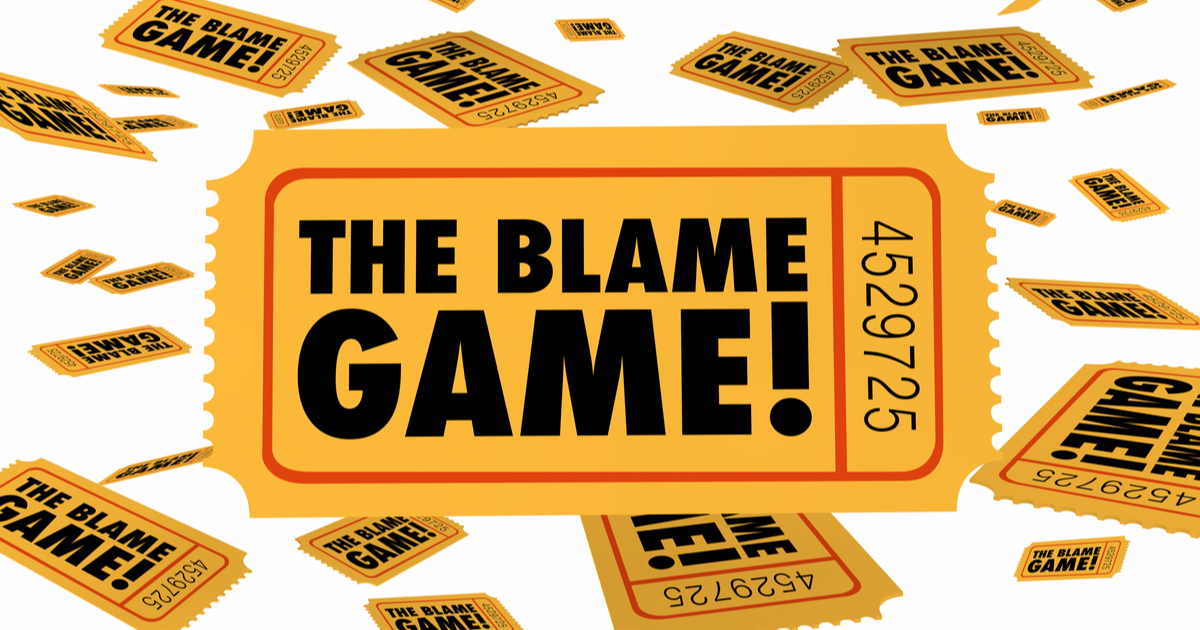 In a statement released today the FSC said it was urging the Government to amend the proposed Compensation Scheme of Last Resort (CSLR) to prevent the “moral hazard” of shifting costs onto companies and consumers who have done nothing wrong.

“The FSC also calls on ASIC to strengthen enforcement of existing laws to prevent the source of unpaid determinations resulting from advice failures,” the statement said.

It claimed the proposed design of the CSLR did little to reduce the risk of unpaid Australian Financial Complaints Authority (AFCA) determinations and simply shifted the cost, via levies, to financial services companies that have done nothing wrong.

Pointing to economic modelling undertaken by EY, it said the future cost of advice failures for the CSLR is likely to be $59.2 million, significantly higher than the $8 million forecast by the Government, once ‘black swan’ events, such as a financial crisis, are taken into account.

* Provisions in the CSLR are introduced to prevent phoenixing;

* Retaining the $150,000 cap on claims proposed by the Government; and

* House the CSLR in Treasury to remove conflicts of interest and reduce operational costs.

FSC chief executive, Sally Loane said that for the CSLR to genuinely be a scheme of last resort for consumers ASIC had to strengthen its oversight of existing requirements for advice licensees to have appropriate capital, professional indemnity insurance and compensation arrangements in place.

“Weak enforcement has been a significant contributor to the current scale of unpaid determinations and the future cost of the scheme, and a more proactive approach to enforcing the law is essential,” Loane said.

“Why put a safety net under a leaky bucket? Mandating that sound financial services businesses to fund consumer compensation for those businesses which have failed is moral hazard writ large.”

“The FSC recommends ASIC undertake risk-based reviews of a representative sample of advice licensees to encourage good practice and reduce the risk of consumer unpaid determinations arising from those businesses that are undercapitalised and have inadequate insurance.”

“The CSLR should also be amended to prevent phoenixing, where an operator abandons a company to avoid compensation and shifts the cost onto the CSLR, only to start a new company in the same sector. In the UK phoenixing has contributed to the ballooning 700-million-pound cost of their compensation scheme.”

Of course they are recommending this – it would instantly wipe out all the non-aligned small financial advice businesses.