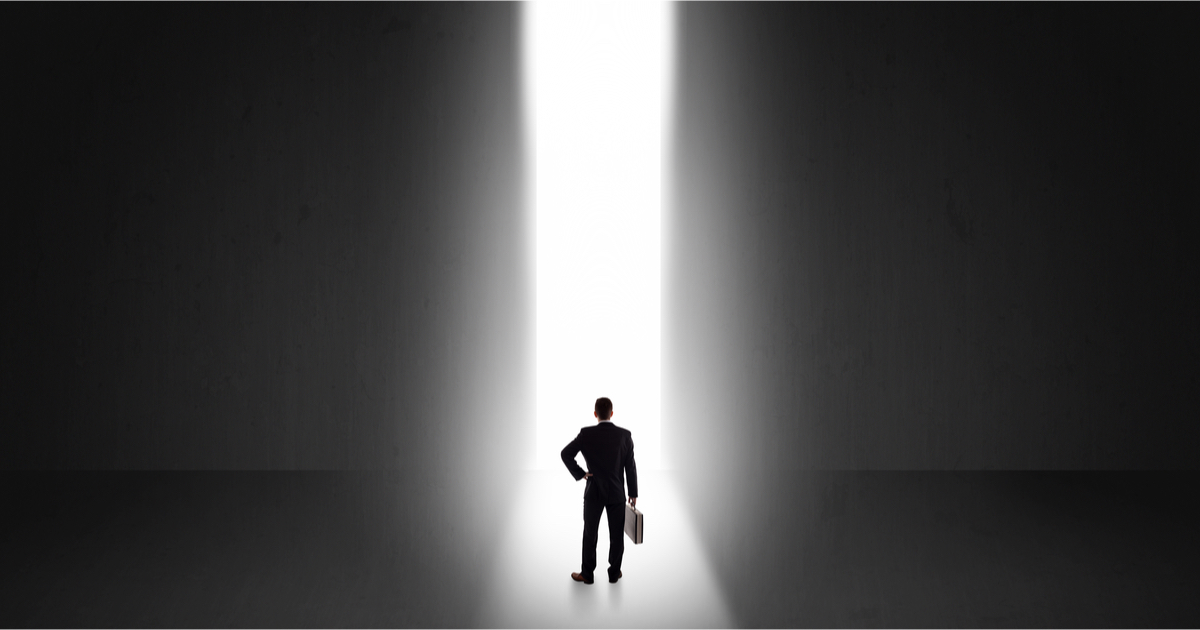 Insignia and AMP adviser refugees chart their own paths

The small financial advice practices no longer wanted by Insignia (IOOF) and AMP Limited appear to be the same companies helping underwrite whatever modest growth there is in the financial planning industry.

While Insignia chief executive, Renato Mota signalled he was comfortable with the adviser losses, particularly among smaller practices, analysis by WealthData suggests many of those small practices are the ones driving much of the positive activity on the Financial Adviser Register (FAR).

In fact, the latest WealthData analysis points to new licenses being taken about by small firms parting company with licensees such as Fitzpatricks and Charter.

Equally importantly, the analysis reveals that Insignia led the way in terms of adviser losses this week, down 42.

According to the WealthData analysis, these are the key movements this week:

PSK which is a large financial business that operates mostly under the Charter AFSL, is now bolstering the numbers at ‘IPAC’, which PSK recently purchased from AMP. While it is showing growth of 8, the advisers appointed this week are also authorised at PSK. Will be interesting to track this business over the coming weeks.

A new licensee commenced with 3 advisers (not shown on charts, contact us for details). This was a business attached to Fitzpatricks which showed them as losses last week.

Another new licensee commenced with 2, moving away from Charter. Oreana gained two including 1 Provisional Adviser. Count also up net 2, gaining three advisers, all ex CBA advisers and losing 1 adviser. Castleguard (Lifespan) up plus 2. Thereafter, 24 were up net 1 including Fitzpatricks, Capstone, and Steinhardt (Infocus).

Craigs Investment Partners down (-8). This firm is based in NZ and the advisers have limited authorisations for securities advice here in Australia. Insignia down (-6) this week, losing (-7) and gaining 1. Of the (-7) losses, 4 have been reappointed elsewhere.

Industry Super Holdings, better known as IFS are down (-4) after recent gains. Another industry fund based advice business, FSSSP better known as Aware Super down (-3). AMP group down (-2) as were Synchron.

NAB group also down (-2) with losses at JBWere. Worth noting that the NAB group is showing at total of 274 advisers with 176 at JBWere. The balance of the advisers are under the NAB brand. However, based on their authorisations, they do not provide traditional financial advice. They are focused on FX and derivatives. Therefore, they do not sit in our financial planning peer group.

24 licensee owners down (-1) including Centrepoint, Perpetual and Picture Wealth.

5 licensees closed (down to zero advisers), 1 provided holistic advice, 3 limited advice attached to accounting and 1 non advice business. all only had 1 adviser before closing.

For licensee owners that have 20 or more advisers, Count continue to lead the way with 21. Castleguard (Lifespan ) continue to make gains and up 14 for the year. PSK is building rapidly with a gain of 13. Diverger also off to a good start with a gain of 10.

There are now 34 licensee owners who have 20 more advisers with positive net growth. A total net growth of 121 advisers between them.

As for losses, Insignia lead the way down (-42) and represent more than half of the total net losses for the entire market which stands at (-72).

AIA Group are down (-9), many leaving to join Count.  Four groups down (-8) each including Craigs and Findex.

39 Licensee owners are showing net losses YTD. Total losses of advisers at (-163) between them.

Most of the growth this year in actual advisers for the financial planning peer group has been driven by a combination of new Provisional Advisers and advisers who lost roles last year and are now being re hired. For example, many of the former CBA advisers.

Loyalty matters. IOOF and AMP aren’t exactly kicking the ball out of the park. Let’s see what their balance sheets tell us in six months.