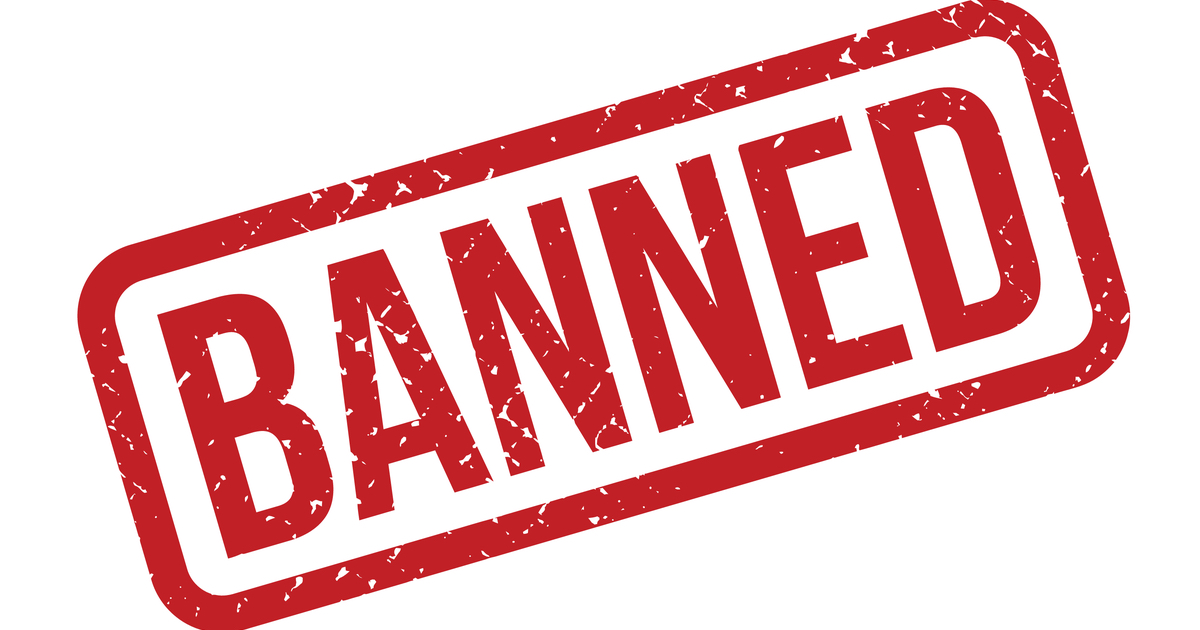 A former financial adviser who was jailed in May has now been permanently banned by the Australian Securities and Investments Commission (ASIC).

Hopkins was a financial adviser and sole director of QWL Pty Ltd in Sydney.

ASIC said QWL and Hopkins provided clients with financial advice including dealing in securities and advising on self-managed superannuation funds. In May 2021, Hopkins was convicted of 15 dishonesty offences and sentenced to six years’ imprisonment with a non-parole period of four years.

ASIC found Hopkins took advantage of the trust placed in him by his clients and determined a permanent banning of Hopkins was appropriate because of the seriousness of the misconduct and the need to prevent future harm to financial consumers.

Hopkins came to ASIC’s attention in 2019 after having failed to assist the Australian Financial Complaints Authority (AFCA) in resolving client complaints.

Hopkins has the right to appeal to the Administrative Appeals Tribunal for a review of ASIC’s decision.