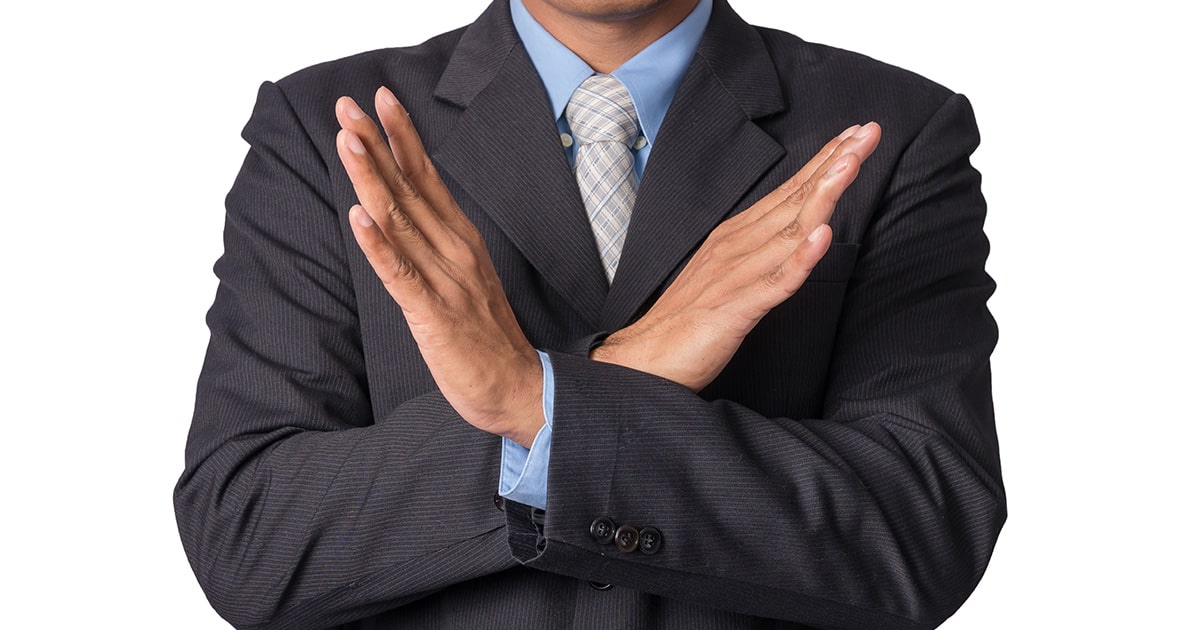 The new single disciplinary body (SDB) should deal with licensed or authorised financial advisers and nobody else, according to the Financial Planning Association (FPA) which has made clear it wants financial adviser registration to be the pivotal element in how the new mechanism works.

The FPA is arguing that the single disciplinary body regime should not deal in any way with people who are not registered or who are not qualified to provide financial product advice to retail clients.

It has told the Federal Treasury that people providing unlicensed or unregistered advice should be dealt with separately by the Australian Securities and Investments Commission (ASIC) under the provisions of the Corporations Act as an illegal act.

“The single disciplinary body has been established to provide oversight of individual registered financial advisers, not to duplicate ASIC’s enforcement mechanisms for unlicensed providers,” the FPA said.

It said that the Royal Commissioner, Ken Hayne had clearly “intended the single disciplinary body deal with misconduct and disciplinary matters of actual financial advisers who are registered and licensed”.

The FPA said this was important in the context of the most serious sanction the SDB could impose would be cancellation of registration.

“This is inappropriate action against an individual providing financial product advice to retail clients without being registered,” it said.

The FPA warned that if action was not taken to ensure that unregistered advice fell outside the scope of the single disciplinary body then it risks creating duplication and double-handling with ASIC with a resultant increase in the costs of maintaining the SDB while delaying action against the unregistered adviser.

The FPA has also suggested to the Government how the Single Disciplinary Body should be funded outlining the following formula:

o If a FSCP finds the adviser’s action were not a contravention, the adviser is not charged a fee.

o If the adviser requests a hearing, an additional fee could be imposed.

o Where a FSCP makes an instrument against an adviser, the adviser should cover the cost of the FSCP.