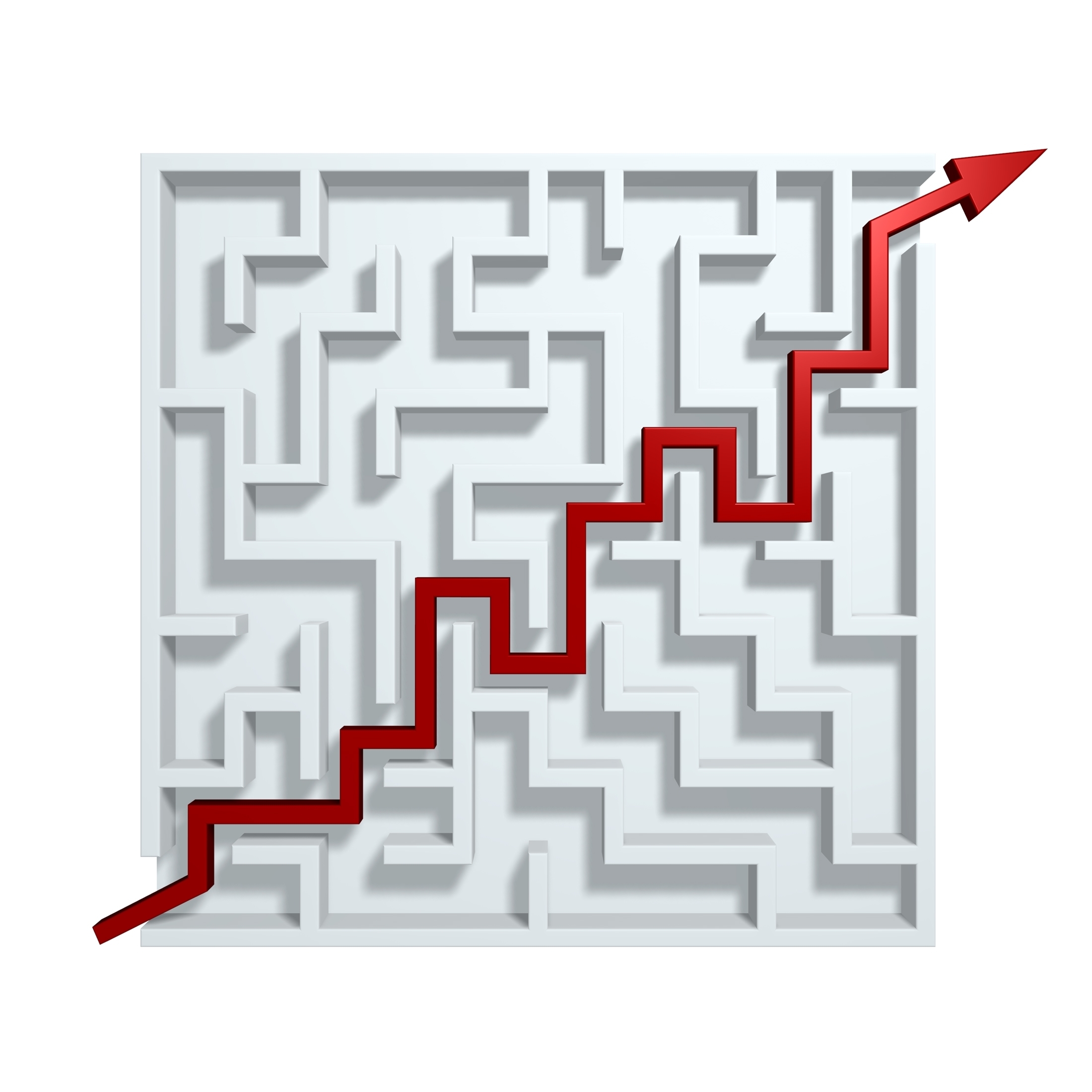 The administrative load of the new Design and Distribution Obligations (DDO) regime may drive up the use of managed accounts by financial advisers as they seek to minimise their paperwork.

That is the bottom line assessment of a number of financial advisers and financial advice executives who have been examining the new regime.

One of the first to recognise the probable outcome is AdviceIQ general manager, Paul Harding Davis who said he believed that new regime had the capacity to materially increase the attractiveness of managed accounts.

“Why?  Because thinking through the process of an individual adviser preparing a new statement of advice (SOA) for a client, and assuming they are recommending a platform and say between 10 and 12 funds to construct the portfolio, the adviser needs to check around 13 Target Market Determinations (TMDs),” he said.

And he claimed that while it was possible for advisers to Y recommend a fund where the client is outside the TMD because the Best Interest Duty trumps the TMD, he believed the reporting requirements were likely to overwhelm this.

Harding-Davis said this was become an adviser would need to record:

He said that this could amount to as much as between 60  to 90 minutes per client and add at least $300 to client servicing costs.

“If, however, you are using a managed account on a platform for the client you have two TMD’s to consider,” Harding-Davis said.

“One – the platform – the client will be inside the TMD in close to 100% of instances.  Then there is only one investment TMD and in this case there will be an alignment between the client’s risk profile and the TMD of the Managed Account option recommended,” he said.

Harding-Davis said he believed many advisers would be attracted to such a scenario because it was simple and the process to recommend and to implement could be made very efficient, and virtually nothing to report to the AFSL or product issuers.

“It is a personal opinion, but it is the only way I would try to operate an advice practice in the current regulatory framework,” he said.