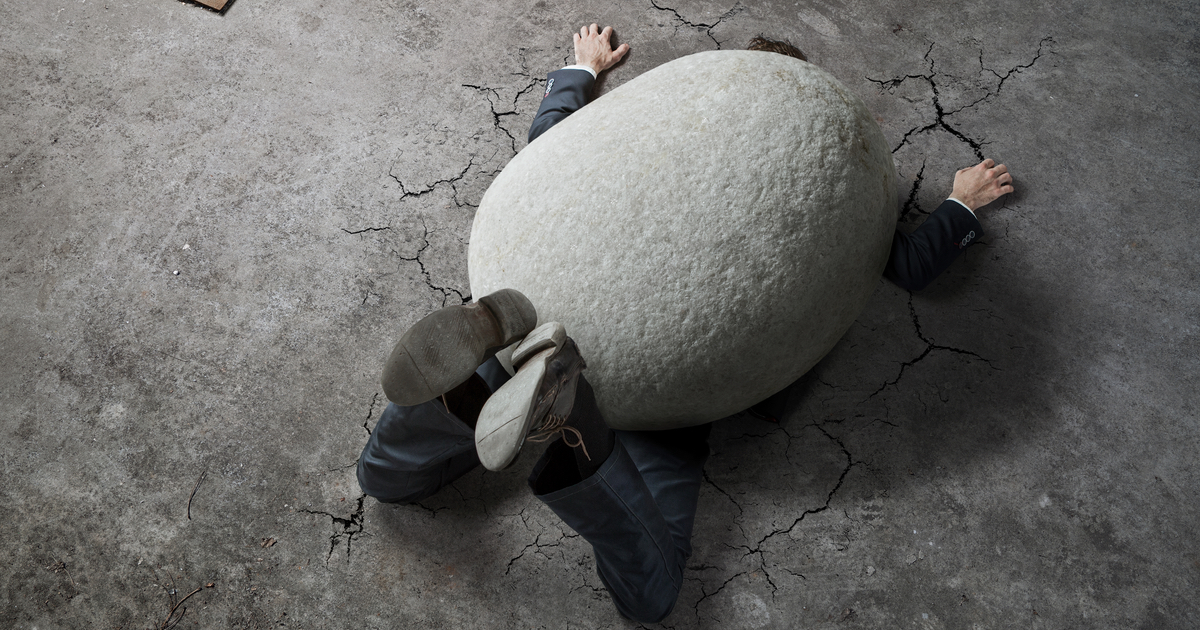 Small financial planning practices and self-licensed advisers would find themselves significantly financial pressured and therefore at a distinct disadvantage under a proposal by the Financial Services Council (FSC) that they be required to meet minimum capital requirements.

However, one element of the FSC’S suggestions that is gaining wide-spread industry support is that the Australian Financial Complaints Authority (AFCA) should not have control of the funding mechanism for the Compensation Scheme of Last Resort (CSLR) either directly or via an associated structure.

The FSC has proposed that the minimum capital requirements be imposed as part of the CSLR to reduce the risk of moral hazard, but the Association of Financial Advisers (AFA) is amongst those urging caution warning such a requirement could stifle competition and new entrants.

At the same time, the chief executive of mid-sized publicly-listed licensee, CountPlus, Matthew Rowe is arguing that any move to impose capital requirements on smaller players would need to be phased-in to allow them the time to adequately prepare.

“Any discussion on capital requirements for licensees must be viewed through firstly, the public interest and secondly how to mitigate the issue of moral hazard. At a time when the financial advice sector is under financial stress, advisers cannot afford another structural ‘fixed cost’ regulatory levy that is only in place to underwrite bad actors in the sector at the expense of those doing the right thing,” Rowe said.

“Any move to a capital requirement should be done in a way that allows smaller players a clear timeline to fund this requirement or transition their business,” he said.

“A conditional capital requirement for licensees, together with the removal of the minimum levy threshold, mitigates the moral hazard of bad actors inherent in a last resort compensation scheme by incentivising good governance and risk management. Why should well-capitalised, well governed Licensees doing the right thing be forced to underwrite the poor behaviour of under resourced players that do the wrong thing?”

AFA general manager, Policy and Professionalism, Phil Anderson said there was a need to get the balance right with respect to capital requirements, particularly in the context of professional indemnity (PI) insurance.

Commenting on the FSC’s proposal that the CSLR be housed under the Treasury rather than the AFCA, Anderson said this was consistent with the AFA’s own submissions on the issue which had suggested that it be rolled into ASIC.

The FSC is recommending:

I wonder how much capital a local public practice accountant or a similar solicitor would be asked to have to be able to operate? Actuaries? Architects? Doctors?

We must start seeing the future through the lens of professions, and not the artificially created Licensee stemming back to FSRA. Lets find the solutions that take us to a framework and mode of operation that is aligned with other professions.