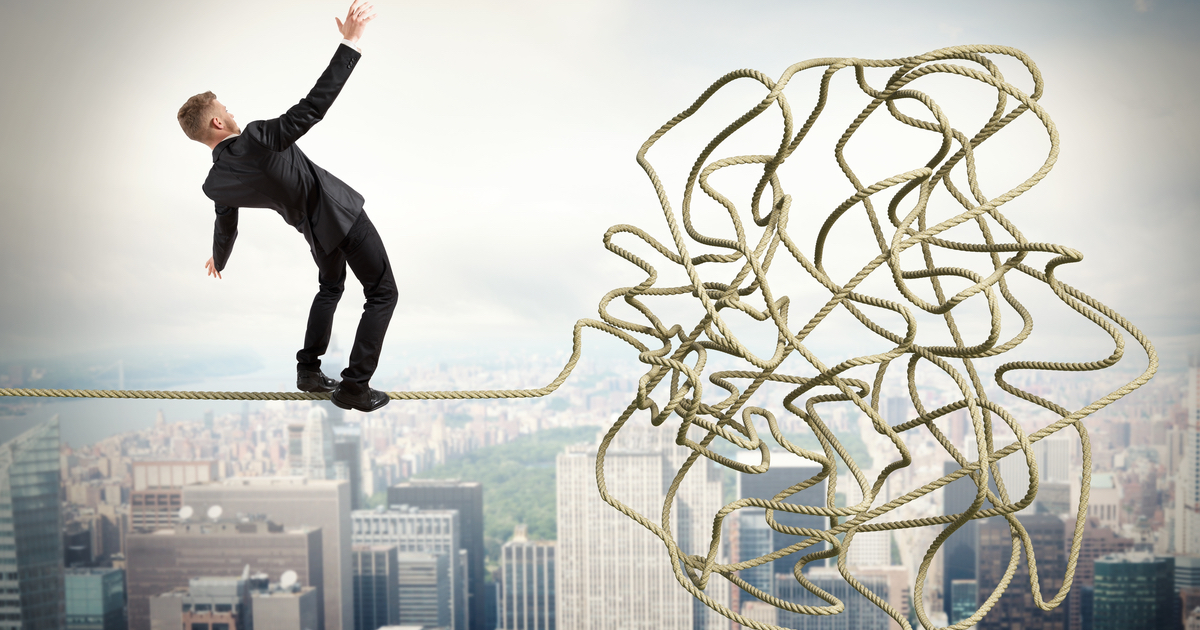 Products as simple as an ANZ capital note are no longer being made available to retail investors but the Australian Securities and Investments Commission (ASIC) believes this is unsurprising and not an indication that there is anything wrong with the Design and Distribution Obligations (DDO) regime.

In fact, ASIC deputy chair, Karen Chester believes it is unsurprising and that the Australian financial services industry is likely to see more of the same as the implementation of the awards regime plays out.

What is more she suggested that the regime would likely see product manufacturers placing greater reliance on financial advisers.

Chester was asked by West Australian Liberal Senator, Ben Small whether the fact that ordinary investors could not access something like the ANZ Capital note suggested the DDO regime was broken.

“The DDO regime took effect from October last year and product providers and distributors would have begun to think about how they wanted to go through the process of target market determinations and in doing that they may have decided that it was an appropriate commercial mechanism to involve only personal financial advice,” Chester said.

“And we know some product issuers have decided that in terms of their distribution channels but also that the product may longer be appropriate for retail investors it might be something that is only appropriate for wholesale investors and without knowing the particulars of the ANZ case it could well be that they have made that decision themselves,” she said.

“These are commercial decisions that are made by the financial institutions involved and to some extent it is unsurprising – we would expect a more robust look at the product, its risk/return profile, its complexity the target market would mean that some of these products might be simplified or retargeted to more sophisticated client cohorts.”

“I would not intuitively jump to the conclusion that something has gone wrong with the DDO,” she said. “From our standpoint we are seeing changes to product design and better targeting of products to consumers and investors who are best placed to understand those products.”

The ANZ notes will still be able to be bought on the ASX, which means a lower likelihood of the investor even reading the PDS. Also it will typically cost the investor much more in brokerage and a higher price for the notes. So DDO achieves the opposite of its intention.