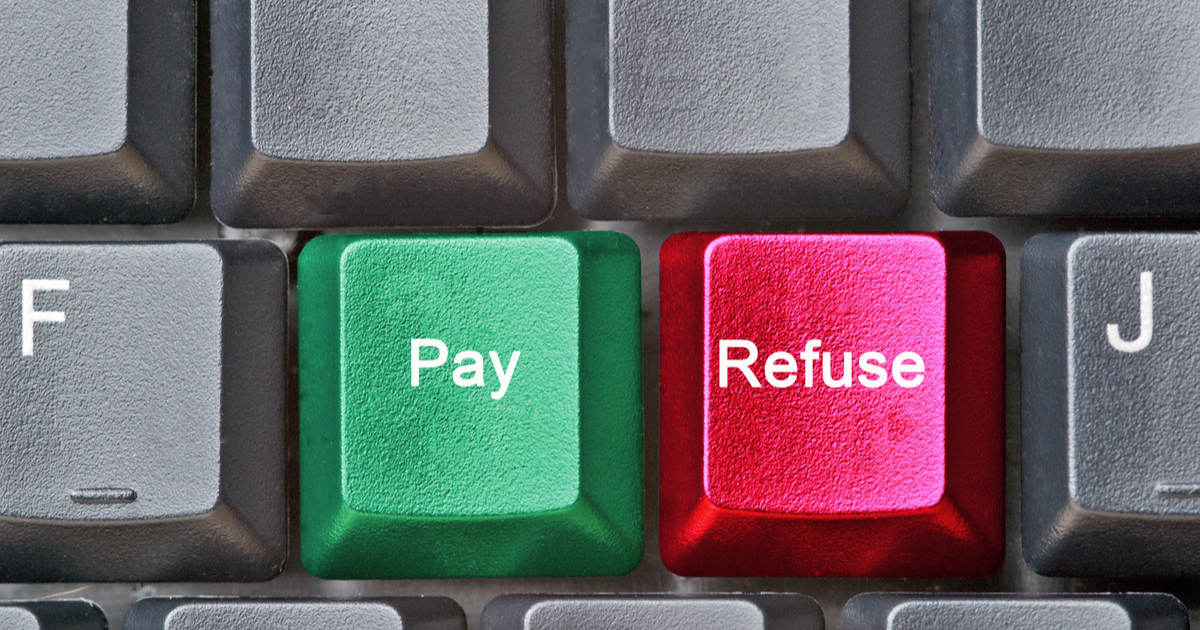 Proof that scores of licensees did not pay their ASIC levy

Outstanding levies owed to the Australian Securities and Investments Commission (ASIC) by financial advice licensees stood at $2.4 million as at 30 June, 2021, in what is likely to be a reflection of the significant increase in the levy.

That is the bottom line of evidence provided by ASIC to a Parliamentary Committee in circumstances where its data confirmed the tripling of the total regulatory costs for the financial advice sector from $28.260 million in 2017/18 to $59,590 million in the 2019/20 financial year.

The ASIC answer provides some context to the Government’s decision to ditch the current round of levy increases and freeze the ASIC levy at the $2018-19 level during which the ASIC answ4r said that total regulatory costs for the financial advice sector had been $34.071 million.

In providing its answer, ASIC suggested that the degree to which the levy impacted individual financial advisers was in the hands of the licensees, rather than the regulator itself.

Referring to the outstanding levies owed by the financial advice sector, ASIC said that it did not have a breakdown of the number of licensees with outstanding levies, but in circumstances where it noted the average levy in 2019-20 was $18,762 it suggests that as many as 100 licensees may be in arrears