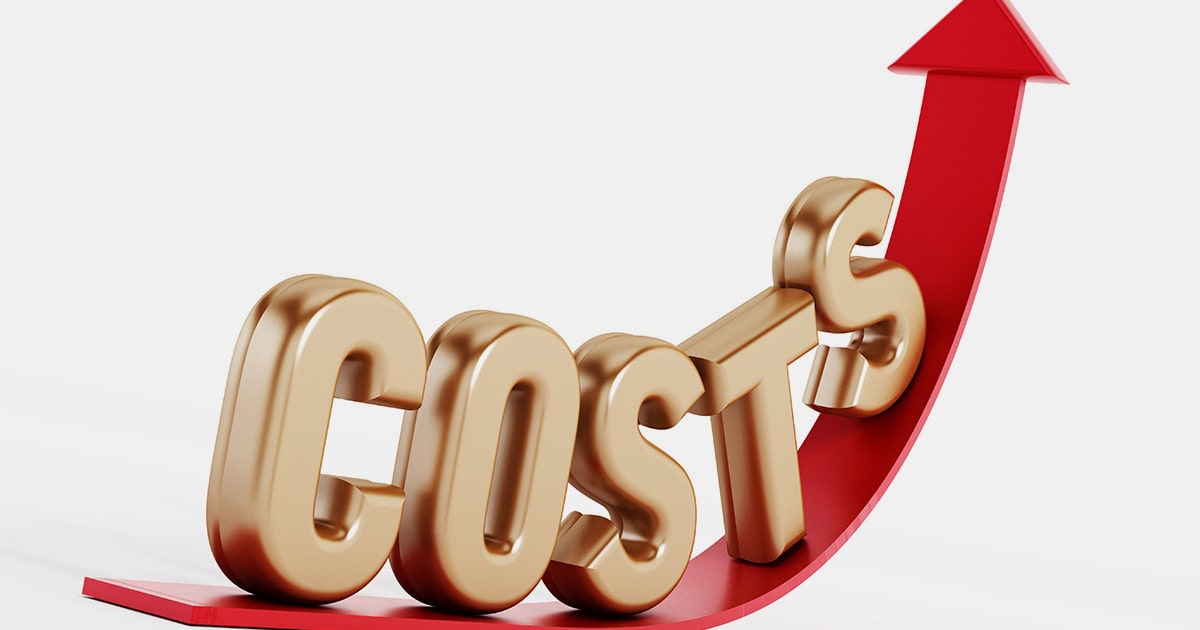 The rising cost of regulatory compliance is unsustainable in the long run and needs to be addressed as an industry priority, according to self-licensed financial planning group My Dealer Services (MDS).

MDS director, Alex Euvrard signalled that self-licensed advice practices were facing the same challenges as the major financial planning groups especially around the cost of compliance with a survey of MDS advisers suggesting compliance is taking up around 30% of their time.

However, the same survey suggested that 58% of advice practice respondents believed that they were more profitable than two years’ ago despite the added cost of compliance.

“The rising cost of compliance is unsustainable in the long run and needs to be addressed as an industry priority,” Euvrard said.

He suggested that staff costs and increases in professional indemnity (PI) insurance premiums (some as high as 50%) were additional expenditure outgoings negatively impacting business profitability.

Survey respondents also signalled their concern at the continuing exodus of advisers from the industry and the likelihood that this will accelerate as the Financial Adviser Standards and Ethics Authority (FASEA) deadlines loom.

Although a negative on one side, the exodus of advisers was also regarded as an opportunity with 42% of advisers confirming they were considering acquisition of books of business to facilitate growth.

While 26 percent of respondents said they were unsure if they would pursue acquisition opportunities, Euvrard was confident many in this group would do so.