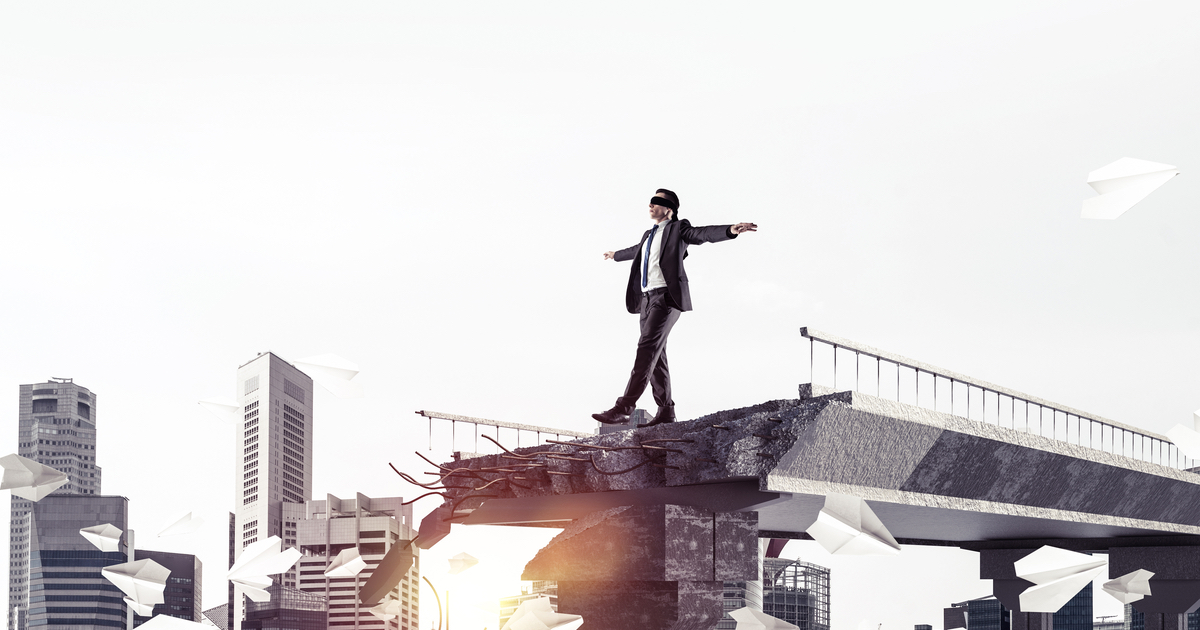 The experience around the Financial Adviser Standards and Ethics Authority (FASEA) Standard 3 of the adviser code of ethics should stand as warning to what can happen with respect to a principles-based approach to financial planning regulation.

That is the assessment of Synchron general manager, Compliance, Phil Osborne who has cautioned against too much enthusiasm around references by the Minister for Superannuation, Financial Services and the Digital Economy, Senator Jane Hume, to a principles-based regulation framework.

In fact, Osborne is arguing that what the financial planning industry needs now is certainty with respect to the regulatory environment.

“While principles-based regulation is the ideal destination for how we should be allowed to operate as an industry, we should regard this as a destination that will be arrived at after a bit more of a journey,” he said.

“We need to think of this in terms of the application – whose principles will be applied? Will we be allowing advisers to use their professional judgement and be guided by ethical standards, as has been promoted since the introduction of the Code of Ethics? If so, what happens when the regulator disagrees with the advice provided? Do we then have to discount the principles under which advice was actually given?”

Osborne also believes an important, often overlooked consideration is the application of the principles of the consumer.

“How is a nuisance complaint to be treated? Under current requirements, the Ombudsman will always allow the client to decide whether to continue with the complaints process, regardless of whether there is any merit in their case,” he said. “With no disincentive for the client, the advice community is subject to the danger of moral risk under a principles-based system.”

Though many look at the ‘safe harbour’ steps of the client Best Interests Duty as a checklist to be completed, Osborne sees these as guidelines to support an advice business.

“The concern is that should these steps be removed, what will then be in place for an adviser to rely on to demonstrate they have acted in an appropriate manner when dealing with the client?” he said. “Let’s not forget that before the ‘Best Interests Duty’ legislation, the requirement was to have a reasonable basis for recommendation. To remove the safe harbour steps goes back to an argument as to what is reasonable or not and removes an objective measure that provides an adviser with some form of defence, as well as a benchmark by which they can be held accountable.”

Osborne also pointed to what he described as the bastardisation of otherwise valuable checklists.

“Over the years, checklists that were simple and performed a valuable function have been bastardised – continually being added to and expanded to the point where we’re now seeing checklists for the checklists.

“Adding something to a process doesn’t necessarily mean it’s an improvement. It’s the mentality of compliance departments to add extra things to supposedly improve compliance that now sees the industry overwhelmed by monumental amounts of documentation. Checklists, lengthy advice documents, onerous fact-finding demands have all had the effect of creating a bureaucracy that doesn’t support our actual purpose – to provide a service to  clients.”

What also needs to be considered, according to Osborne, is the way in which the industry has fumbled its opportunity to apply principles-based regulation via the Code of Ethics introduced in January 2020.

“The fact that it took the industry two years to understand that a concern for conflict of interest didn’t actually mean referral payments were banned under Standard 3 doesn’t bode well for how regulation on a principles-basis would actually be applied,” he said.

While Osborne supports the evolution of the industry over time to a principles-based regulatory regime, he believes the industry right now ultimately needs to step back and assess exactly what the legislation that is in place actually requires.

“The legislation we have now is not that prescriptive or onerous. With the ability to interpret what is there it already provides us with what many are seeking from principles-based regulation. Let’s get used to working with the Code of Ethics in conjunction with the spirit of the current legislation before we go changing anything.”