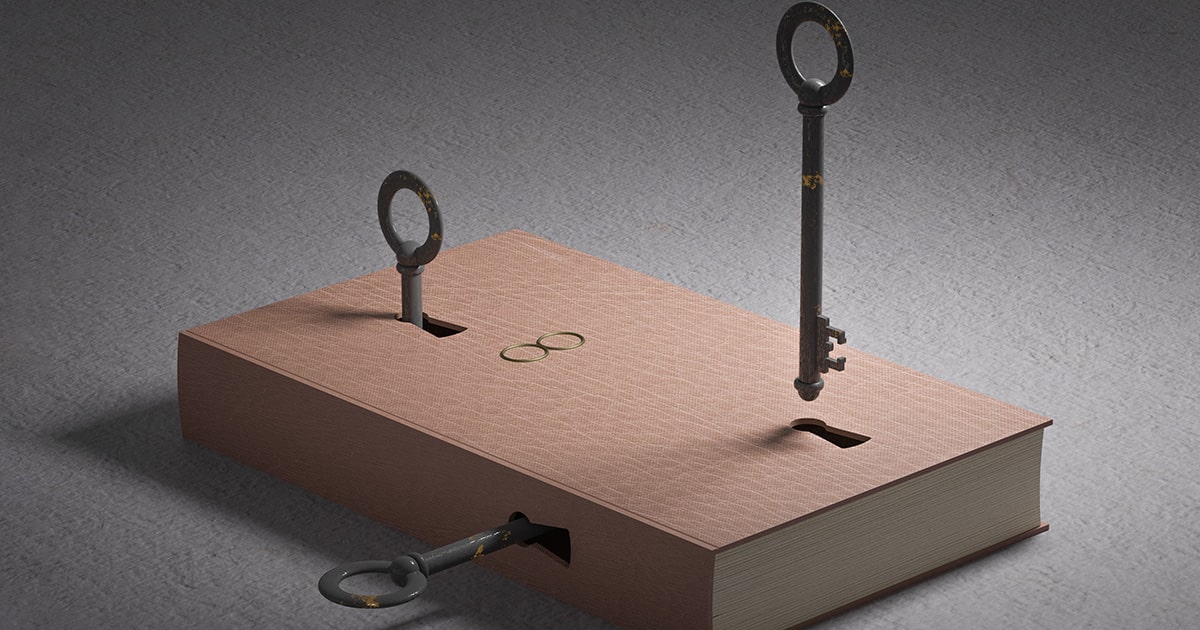 Is the super fund commercial model the future for advice licensees?

Smaller mid-sized financial planning licensees may have to borrow a page from the superannuation fund play-book if they are to remain commercially viable in the absence of product manufacturers subsidies.

And the key to the success of many small to mid-size superannuation funds is outsourcing the key functions that they cannot afford to maintain in-house. In the case of superannuation funds outsourcing can include member administration, asset allocation and custody. For financial planning licensees it may well include paraplanning, regulatory compliance and x-plan support.

Because what has become clear in the wake of publicly-listed licensees reporting their results to the Australian Securities Exchange (ASX) last month is that the economics of delivering financial advice has become a scale game, albeit that highly-focused self-licensed advisers with good client books can undoubtedly continue to pay their way.

In the assessment of licensee executives interviewed by Financial Newswire the Australian financial planning marketplace can be divided into three segments – the large licensees such as IOOF and AMP Limited, the significant mid-tier licensees such as the publicly-listed Centrepoint and CountPlus and then the self-contained smaller licensees.

In commercial terms, it is the licensees in the lower mid-tier who are regarded as facing the most challenges in terms of maintaining commercial viability because of increasing regulatory demands and their lack of scale.

It was a scale decision which convinced ClearView to sell its financial planning business to Centrepoint and it was the need for scale which made Centrepoint a willing buyer.

Industry veteran, Synchron’s Don Trapnell referenced the ClearView transaction with Centrepoint in noting that it was almost impossible for licensees to make the necessary margins in the absence of scale.

“It is a scale game,” he said. “If we had a large number of advisers leave us then it would be difficult to make ends meet.”

Trapnell said that while a number of advisers had left Synchron over the last months, importantly their books of clients had been sold within Synchron.

CountPlus chief executive, Matthew Rowe agreed that it was a scale game but pointed to the likely evolution of three tiers with self-licensed boutiques at the lower tier and groups such as IOOF and AMP at the top.

“If you are going to run a boutique then this is probably a partnership model with up to 10 Advisers and everyone is on the hook for what the others do -so there is a mutual obligation/alignment,” he said.

“Then the mid-tier need to have 250 advisers to be break even in the new world of advice if they are not clipping the product ticket somehow. After this, you will have the very large vertically integrated players – realistically AMP and IOOF are the only ones.”

“Anyone in the 10 – 250 range is in no mans land and will not survive or will be running a ‘no frills’ model with likely regulatory arbitrage, i.e. not doing what they should be doing from a regulatory perspective,” Rowe said.

“If you are going to be true to label and run a clean model – without any form of margin subsidisation from an MDA, SMA, Portfolio Model or RE, then you need to be at least 300-450 advisers to generate an adequate risk-adjusted return.”

“I see a future with 2 major vertically integrated players, 6 mid-tier licensees and then say 30% of advisers that are self-licensed.”

Advice IQ general manager, Paul Harding-Davis also agreed on the need for scale but he said that economies could be found with strategic outsourcing of high-cost functions which would be expensive to maintain in-house.

He nominated x-plan specialists as being particularly costly for smaller entities.

Harding-Davis said that licensees were these days service providers to independent financial advisers (IFAs) and doing this affordably required scale.

“Financial advisers want the services being offered by the licensees but very often they want to pay the bare minimum,” he said.