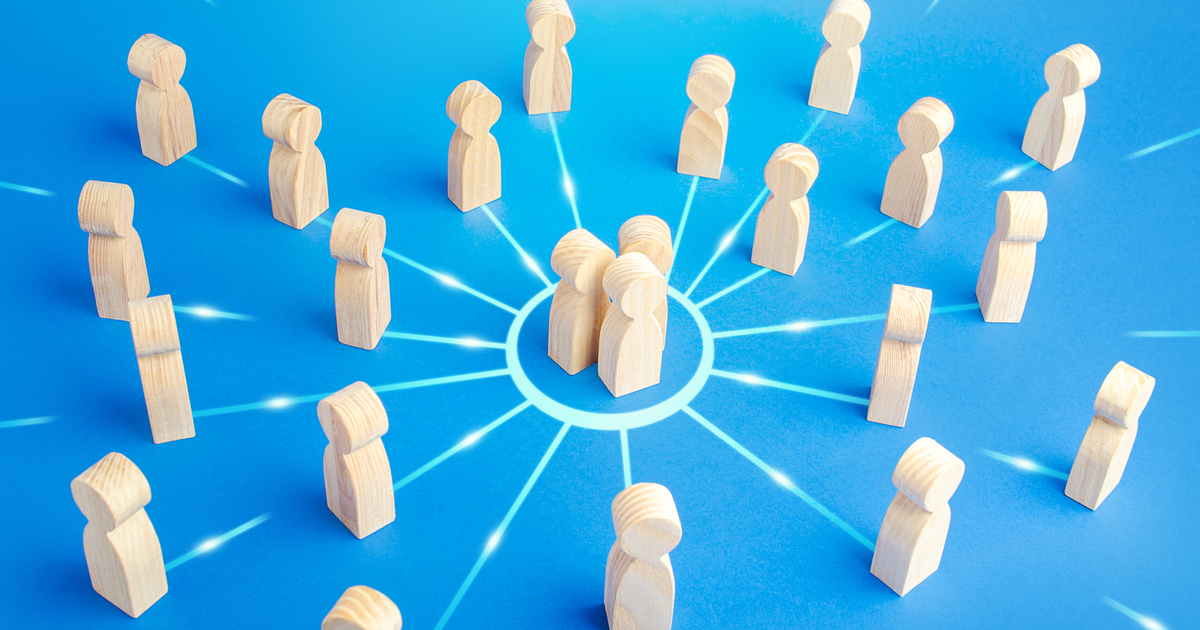 Home > Financial Planning > Are time and cost driving self-licensed advisers back to the bigger licensees?

Are time and cost driving self-licensed advisers back to the bigger licensees?

The financial planning industry is facing further significant consolidation with the emerging landscape being one made up of two major licensees in AMP and IOOF, six mid-sized players and a plethora of small self-licensed operations.

But a Financial Newswire roundtable representative of the major mid-tier players is arguing that the consolidation will hit the plethora of small licensed players hardest as many of them struggle to find and sustain commercial critical mass in an increasing costly and complex regulatory environment.

And even for the mid-tier players, there is a firm belief that they need at least 300 advisers to deliver their own critical mass unless, like Fiducian, they have a vertically-integrated structure and other elements playing in their favour.

The chief executives of three of the mid-tier players told the Financial Newswire roundtable that 300 to 400 represented their commercial sweet spot with each of them agreeing that while self-licensing had proved attractive as the banks exited the financial advice scene, many of those advisers were now seeking to rejoin larger licensees.

There comments came as the latest WealthData analysis from Colin Williams pointed to there currently being 1,964 licensees with less than 20 advisers representing around 6,000 advisers in total

“Scale really is the name of the game,” Synchron director, Don Trapnell said. “If you haven’t got scale you can’t reach critical mass on your expenses versus your revenue and 300 to 400 [advisers] is probably a nice sweet spot.”

“That is not a self-serving statement. It is just reality. To provide the compliance for a two-person or three-person practice it’s not hiding what you do its actually getting out there and doing physically what’s in your license and the cost is so prohibitive for a small practice.”

“It’s not going to take long before a couple of the small self-licensed groups come under fire legally and they get sued by someone or they have an Australian Financial Complaints Authority (AFCA) complaint that goes against them and that’s going to send them bust because your PI doesn’t cover everything, as much as we wish it did.”

“A small licensee is not going to have the financial capability to counter such an attack on his balance sheet. Once that happens, and it will be pretty public when it happens, we’re going to see this move towards self-licensing start to stem and we’re already seeing that people who have gone out to pursue self-licensing knocking on our door and saying the grass wasn’t that green at all. ‘Can we come back’.”

Infocus Wealth Management, chief executive, Darren Steinhardt said that he agreed with CountPlus chief executive, Matthew Rowe that he expected a handful of large licensees and then maybe half a dozen mid-size “and when I look at the economics it has to be 300 advisers and up”.

Rowe said that it had become a scale game and that there was a “big tail of small scale and micro-AFSLs where there’s one or two or 10 or 20 advisers which will have to build up some form of cooperative around scale, efficiency and pricing power.

“I can see that consolidation will be rife but the challenge for the licensee will be determining what the license is actually worth and in my experience they’re not always an asset, they’re a liability because you’ve got this tail you have to look at when you’re making an acquisition,” he said.

“I think there will be more and more friendly mergers taking place and I think that the market will determine that consolidation is the only game in town now.”

Madison Wealth Management general manager, Jaime Johns suggested that amongst those who had embarked on self-licensing some were reconsidering their decisions because of the cost and burden of regulation and the lack of peer support.