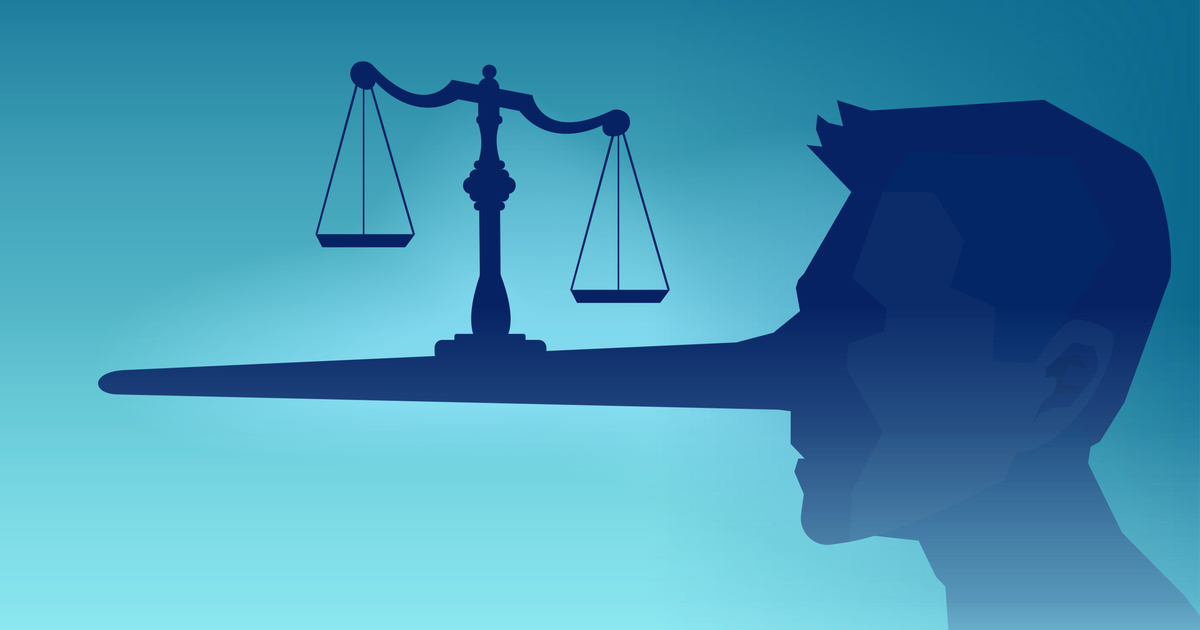 Home > Financial Planning > Time for ‘finfluencers’ to be regulated like advisers

The Federal Government needs to do more about regulating so-called “finfluencers” in circumstances where there are virtually no protections for consumers, according to Stockbrokers and Financial Advisers Association chief executive, Judith Fox.

At the same time as the Government has been criticised for its lack of action around the Managed Investment Schemes (MIS) regulatory regime, Fox is amongst those pointing to the plethora of legislation and regulation impacting financial advisers while “finfluencers” remain substantially unfettered.

Fox’s comments have come at the same time as the Australian Securities and Investments Commission has cautioned financial services companies from “collaborating” with “finfluencers” and suggesting such people may end up contributing to their regulatory risk.

ASIC commissioner, Cathy Armour reinforced the need for financial firms to do their due diligence on those people offering to promote their products.

“New products, services and innovations are emerging to support this growing retail investor base, including trading apps and low-cost broking, making it easier and cheaper to access markets both in Australia and overseas,” she said.

“The way in which retail investors access information is also changing. Many Australians are turning to social media platforms and often financial influencers, or ‘finfluencers’, for advice – some of whom may be unlicensed to provide such advice.”

“This is important for CFOs. With a growing cohort of retail investors on your share registers and interested in investing in financial products you issue, how best can you communicate with these investors?”

Armour said that for some listed companies, finfluencer collaborations may seem like a fast, effective way to promote your securities to investors.

“If you’re approached by a finfluencer seeking to collaborate, or you’re considering reaching out to one, make sure you do your due diligence as they may be contributing to your regulatory risks.”

“We’ve also seen a recent increase in social media being used in blatant attempts to manipulate the market, including to promote pump-and-dump activity. This is most prevalent in listed securities that may have a small market capitalisation, a limited free float, are thinly traded, and have a concentrated share ownership.”

“While ASIC encourages increased levels of investment by retail investors, we want this to occur in a safe and sustainable way that maintains market integrity.”