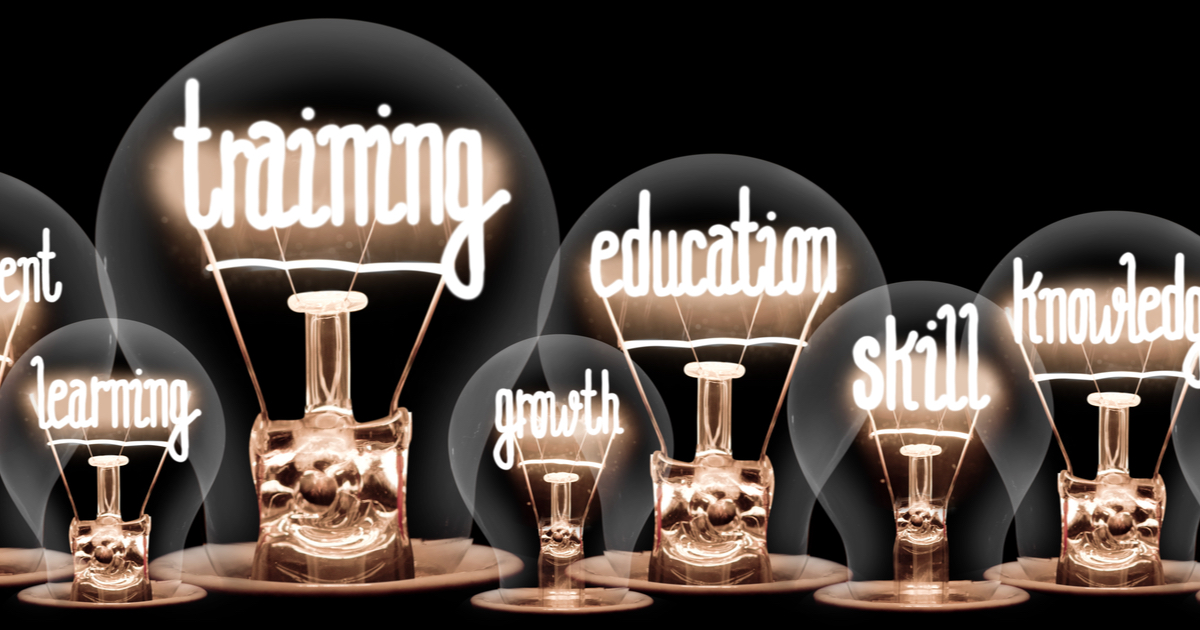 Time for licensees to invest in training new advisers

The Australian financial advice industry is going to need around 640 new advisers a year just to maintain its 2021 levels and to achieve this licensees and practice owners are going to have to step up to foster the incubation of those advisers.

That is the bottom line of the latest WealthData analysis of the Australian Securities and Investments Commission (ASIC) Financial Adviser Register (FAR), with the data pointing to an industry made up of somewhere between 15,000 to 16,000 advisers.

WealthData principal, Colin Williams has looked at the latest Financial Adviser Standards and Ethics Authority (FASEA) exam results and the remaining exam sitting opportunities and has arrived at the roughly 15,000 to 16,000 numbers.

“FASEA state that 18,140 have had a go and one would have to suspect not many more will join this list, i.e. we will be down to mainly re-sits. With some 2,000 advisers passing but not current, this would suggest we will end up with between 15,000 to 16,000 advisers. Noting: Currently sitting as 14,070 for those who have passed and current on the FAR,” Williams said.

“The bigger issue will be post FASEA Exam. Advisers will continue to leave through natural attrition (retirements, change of career etc) and assuming that there are 16,000 advisers and natural attrition is only 4%, we would need 640 new advisers just to stand still. New incoming advisers are currently very low numbers and of course, there will be a build up to the requirement of advisers to hold a degree equivalent by Januar 1, 2026 which will inevitably see a further fall in experienced advisers.”

“Eventually, licensees and practice owners will have to develop new advisers to make up for the lost nursery of advisers that was once the domain of the banks. Some licensees will give this a go, for example, Infocus just announced that they will support their practices to bring on new advisers for their professional year. Will need to see a lot more join in and develop new talent,” Williams said.

At the licensee owner level (Dashboard 1B) Oreana stood out this week with 9 new roles after Catapult Wealth formally moved across from Lonsdale. 6 licensees owners had net growth of 2 advisers including Fortnum recruiting from Charter, SGN Financial with 2 from Astute Wealth (SA) and two new licensees Rockton with ex Affinia advisers and Regal Advice ex Sentry advisers.  Thereafter, 23 had net growth of 1 adviser each.

Three new licensees commenced for a total of 5 advisers.

Oreana are back as the leading growth businesses for groups with 50 or more advisers. (Dashboard 2). They have grown by 28 roles, ahead of a merged Centrepoint / Clearview at 13  and Count at 11.

IOOF and AMP groups still dominate in terms of the number of advisers despite the losses with IOOF at 1,418 and AMP at 1,315. A big gap afterwards to NTAA at 649, Easton at 547 and the merged Centrepoint / Clearview at 515. This top 5 represents 4,444 adviser roles or 23% of all adviser roles.