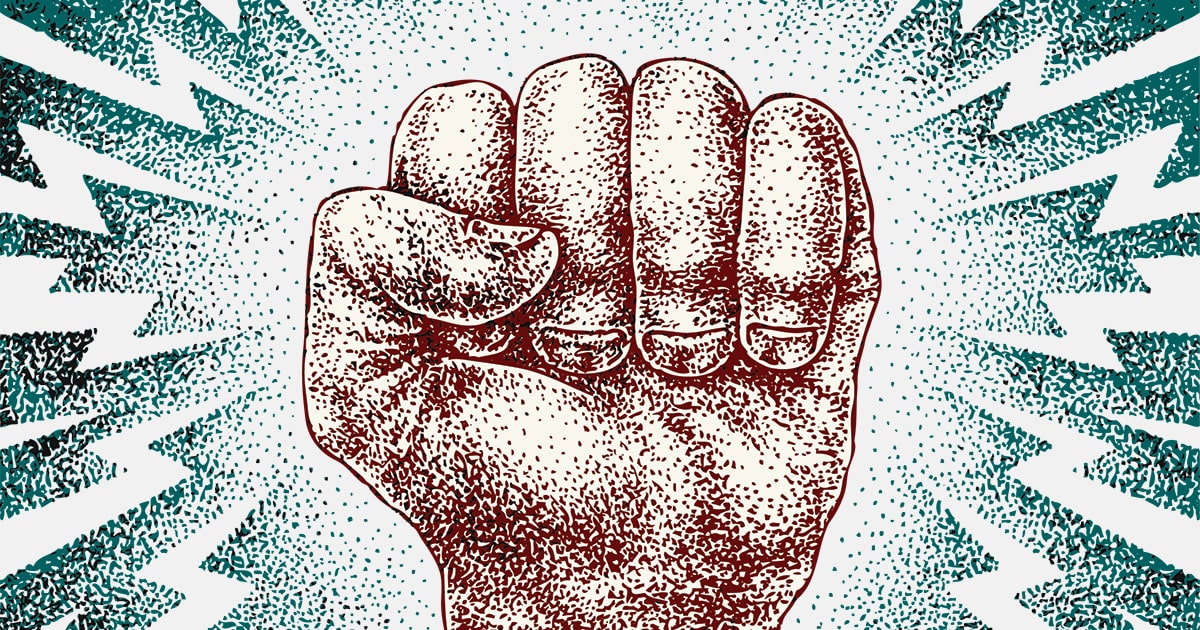 The Government may have delivered a significant concession on the Australian Securities and Investments Commission (ASIC) levy but it can expect more pressure from financial advisers to roll back other regulatory obligations and associated costs.

In an e-mail to member, AIOFP executive director, Peter Johnston signaled it was time to apply more pressure on the Government with a view to extracting more concession including around the Life Insurance Framework and Design and Distribution Obligations (DDO).

He described the concessions on the ASIC levy as being “the third Government backdown in 3 months demonstrating how worried they must be getting over the next election”.

“In the overall scheme of things it is minor compared to LIF/FASEA/Compliance ramifications, let’s don’t get fooled into thinking they are backing off,” his e-mail said.

The Stockbrokers and Financial Advisers Association (SFAA) chief executive, Judith Fox noted that her organisation had joined with other associations in calling on the Government to review the ASIC funding model and had written to the ASIC chairman calling for recognition of the limits of firms to sustain ever-increasing costs arising from the blizard of regulatory reform.