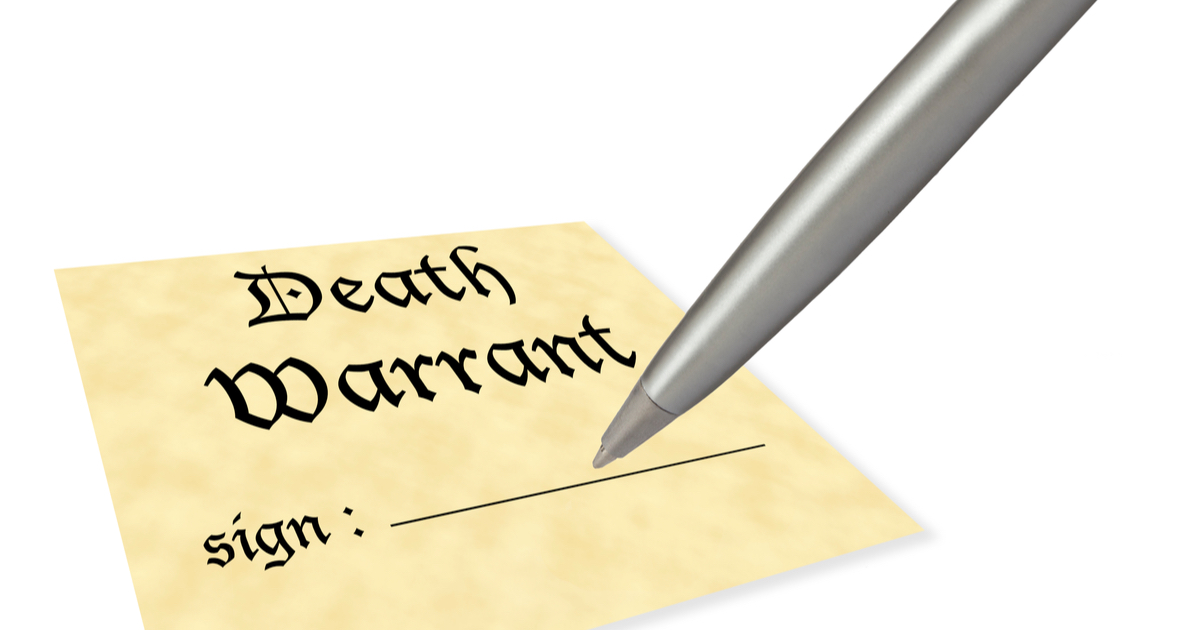 With just weeks to go before the Financial Adviser Standards and Ethics Authority (FASEA) ceases to exist, its major achievements can be viewed as delivering the financial advisers exam and the operational structures around degree recognition.

Its major failings are evident in the fact that, even today, it is still consulting to deliver a viable code of ethics while there is still debate about the range of degrees which have been recognised and a once-size-fits-all dimension to the FASEA regime.

Amid weekend reports that FASEA’s chief executive, Stephen Glenfield blamed recent political outcomes on a vocal minority unduly influencing politicians, the reality is that the FASEA board was itself the major author of the authority’s ultimate demise.

The simple facts of the matter are that for the FASEA regime to have been truly successful it needed to carry the financial planning industry with it. In simple terms, it did not.

FASEA was slow to get up and running and, thereafter, found itself at odds with significant industry cohorts and too often open to accusations that the directions it was taking reflected the interests of its board members rather than reality of the industry.

The history of FASEA is one littered with missteps and perhaps the most fundamental misstep was the actual make-up of the board involving not nearly enough hands-on industry experience.

The board had an independent chair who was a lawyer, two consumer representatives, an academic, an ethicist and two representatives from the financial planning industry and most recently an additional member with wealth management experience. It was a board structure constructed under former Minister for Financial Services, Kelly O’Dwyer, with the FASEA chair, Catherine Walter, being regarded as the minister’s choice.

And it should not be too quickly forgotten that FASEA’s first chief executive, former Financial Planning Association (FPA) executive, Deen Sanders, left less than 12 months after taking up the role to be replaced in an acting capacity by an academic member of the board, Mark Brimble, who was ultimately replaced by Glenfield.

What also needs to be remembered is that the current Minister for Financial Services, Senator Jane Hume, signed the death warrant for FASEA almost exactly a year ago when she announced that the standard making functions of the authority would be moved within Treasury while the remaining elements would be devolved into the Australian Securities and Investments Commission (ASIC).

Hume’s announcement was, as much as anything, a reflection of political exasperation with FASEA and the reality that a good idea – lifting the overall standards of adviser education and professionalism – was losing traction because its delivery mechanism (FASEA) had lost the confidence of the industry it was meant to serve.

Glenfield is right, of course, that a noisy section of the industry has always fought against FASEA on the basis of retaining the status quo, but he is wrong to suggest that the outcome has been driven by a minority.

If FASEA had met all its benchmarks and had fully utilised its consultative processes to carry the industry with it, it would have survived into 2022 and beyond.

Spot on Mike. The original legislation that drove the formation of FASEA was well intentioned, quite appropriate, and widely supported. But the conflicted FASEA Board failed to honour the spirit of that legislation, and hijacked it to favour their own narrow personal biases and commercial interests. The real minority with undue influence in the whole FASEA debacle was the FASEA Board. Hopefully none of them will ever be appointed to another government role or receive a cent of government funding ever again. However it’s not enough for Hume to just shut FASEA down. FASEA’s worst mistakes, such as Standard 3 of the Code, and the narrow range of RPL credited, need to be fixed immediately.