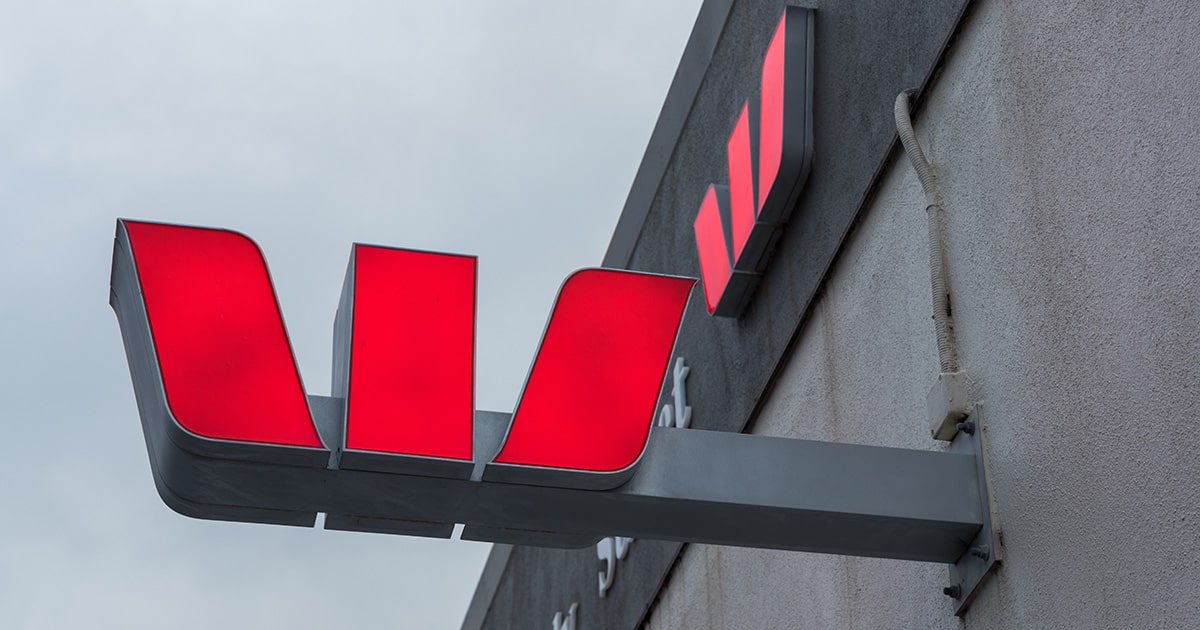 The Australian Securities and Investments Commission (ASIC) has launched multiple actions against Westpac involving almost all the bank’s businesses and involving fee for no service and insurance inside superannuation.

The regulator announced that it had commenced six civil penalty proceedings against Westpac in the Federal Court saying the proceedings, each the result of an individual ASIC investigation, allege widespread compliance failures across multiple Westpac businesses. occurring over many years and affecting many thousands of consumers.

“The Westpac businesses against whom the allegations are made include its banking, superannuation and wealth management brands as well as Westpac’s former general insurance business,” the ASIC announced said..

Westpac confirmed the actions to the Australian Securities Exchange (ASX) noting that it had fully cooperated with the regulator and that the majority of affected customers had already been compensated. The bank’s chief executive, Peter King said the business had fallen short of its standards.

Commenting on the action, ASIC Deputy Chair Sarah Court said “ASIC is disappointed to have to yet again commence legal proceedings, on this occasion no fewer than six times, against a major bank. The conduct and breaches alleged in these proceedings caused widespread consumer harm and ranged across Westpac’s everyday banking, financial advice, superannuation and insurance businesses.”

“A common aspect across these matters has been poor systems, poor processes and poor governance, which is suggestive of an overall poor compliance culture within Westpac at the relevant time. Customers are entitled to have trust and confidence in Westpac being able to deliver what it promises, without suffering financial harm. Westpac must urgently improve its systems and culture to ensure these systemic failures do not continue.”

“It is unprecedented for ASIC to file multiple proceedings against the same respondent at the same time,” said Ms Court. “However, these were exceptional circumstances. ASIC had numerous Westpac-related matters under investigation through the course of 2021, and we decided to expedite those matters for consideration by the Court at the earliest opportunity.”

According to ASIC, Westpac has admitted the allegations in each of the proceedings and will remediate approximately $80 million to customers.

ASIC and Westpac will submit to the Court that combined penalties of more than $100 million are appropriate. Each matter will now be separately considered and determined by the Court.

Fees for no service – deceased customers: ASIC alleges that over a 10-year period, Westpac and related entities within the Westpac group, charged over $10 million in advice fees to over 11,000 deceased customers for financial advice services that were not provided due to their death.

Insurance in super: ASIC alleges that Westpac subsidiary BT Funds Management charged members insurance premiums that included commission payments, despite commissions having been banned under the Future of Financial Advice reforms. BT Funds Management represented that the insurance fees had been properly deducted from members accounts when in fact the insurance fees that were deducted included commissions that were not permitted. Some members also paid commissions to financial advisers via their premiums even though they had elected to have the financial adviser component removed from their account. BT Funds is remediating over $12 million to over 8,000 affected members who were incorrectly charged.

The Australian Prudential Regulation Authority (APRA) has also been reviewing these matters and ASIC and APRA have taken a coordinated approach to their respective inquiries.

Inadequate fee disclosure: ASIC alleges that Westpac licensees BT Financial Advice, Securitor and Magnitude (all no longer operating) charged ongoing contribution fees for financial advice to customers without proper disclosure. Some fees were not disclosed to the customer at all, at other times the amount disclosed was less than the amount charged. It is estimated that at least 25,000 customers were charged over $7 millon in fees that had not been disclosed, or adequately disclosed.

Debt onsale: ASIC alleges that Westpac sold consumer credit card and flexi-loan debt to debt purchasers with incorrect interest rates. These interest rates were higher than Westpac was contractually allowed to charge on at least part of the debts, resulting in more than 16,000 customers, who were likely to be in financial distress, being overcharged interest. Westpac and/or the debt purchasers have refunded over $17 million to affected customers.

ASIC further alleges that in all matters, excluding Debt onsale and Insurance in super, Westpac failed to ensure that its financial services were provided efficiently, honestly and fairly.

The full list of Westpac businesses against which the allegations are made are:

When a client dies the product provider now switches off the fee straight away. As such it is necessary to charge the estate/beneficiaries for the work which needs to be done from the adviser in helping finalise matters.

Even worse, some platforms are now back dating the Adviser fees switched off to the date of death.
So as an Adviser we are getting a write back on Adviser Fees already received. Freaking madness.
And do you think the Admin Fees are still charged by the Super / Investment Funds, yep of course they are.
And the MER’s are still paid to the Fund Managers.
They dont need to get executors to sign off on existing ongoing dead persona fees, just the Advisers.
As always screw the Advisers.