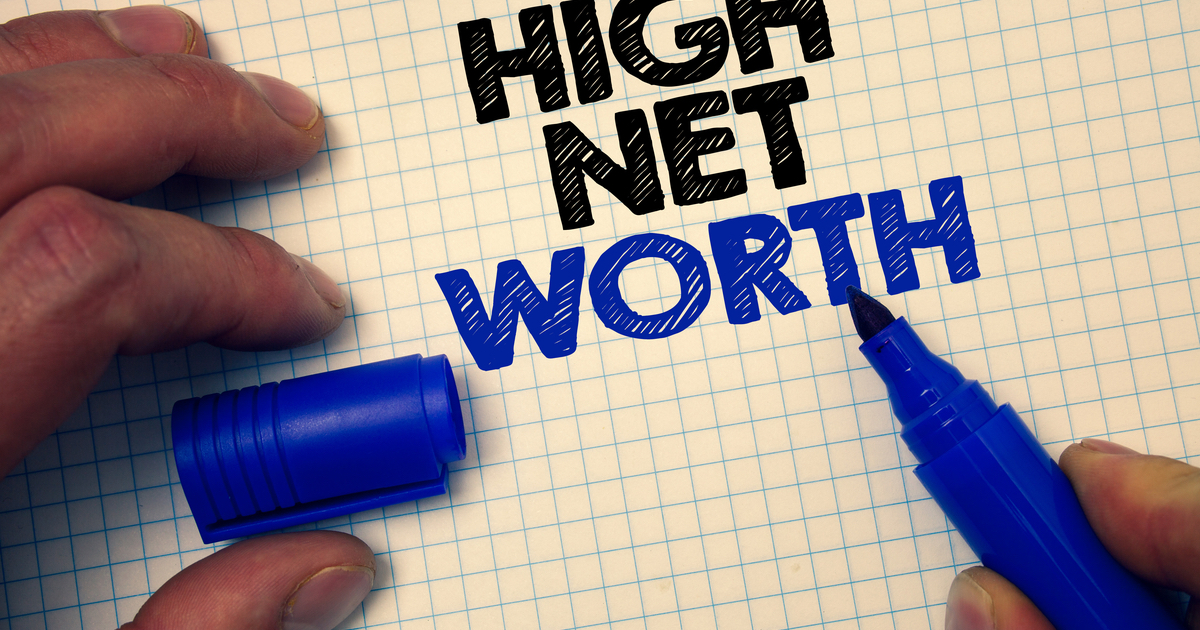 A portfolio of high net worth clients may represent the holy grail for financial advisers, but new data suggests they are a rarer breed than most advisers imagine with many taking their advice from private bankers and other sources.

In an advised population of 2.6 million people in Australia, genuine high net worths represent barely 2% of the market available to financial advisers and most of the money is held by those aged over 45 but the data also suggests advisers can identify emergent HNWs early and help them grow.

That is the picture drawn by the analysis of financial advice client data collected and analysed by specialist financial services data company, Padua which suggests that financial advisers would be lucky to have more than a handful of genuinely high net worth clients, with most probably having one or two.

However the data also suggests that financial advisers would do well to identify and stick with clients in their early 30s which represented the point at which wealth accumulation begins to accelerate for many clients.

The data reveal that the largest population of advice clients who could be counted as high net worth are those with up to a million dollars, followed by around a further 10% of clients who have between $1 million and $2.5 million.

The genuinely wealthy – those with over $2.5 million represent just over 3% of those deemed to be high net worth.

Padua founder, Matthew Esler said that when assessing the data it was important to remember that it reflected their financial assets rather than their non-financial assets such as their homes or other holdings.

He said he believed that the relatively small cohort of genuine high net worth clients probably also reflected the fact that many wealthy people were obtaining their investment advice from sources other than financial advisers such as private banks our family offices.

What the Padua data also reveals is the degree to which superannuation is not necessarily the investment vehicle of choice for genuinely high net worths with non-super assets growing exponentially once people accumulated over $1 million in wealth.

While superannuation tended to represent around a half of assets for those with up to $5 million, by the time clients reached over $5 million in wealth, superannuation represented barely a fourth of their financial assets.

As was to be expected, the Padua data confirmed that the bulk of high net worths were clustered in the over 50s segment, but it also revealed speed with which clients had begun building their wealth from their late 20s onwards. 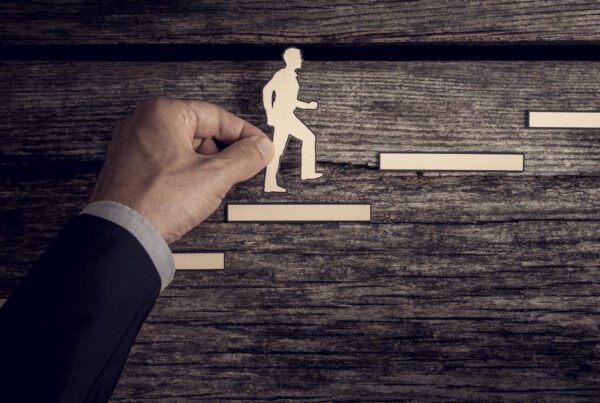 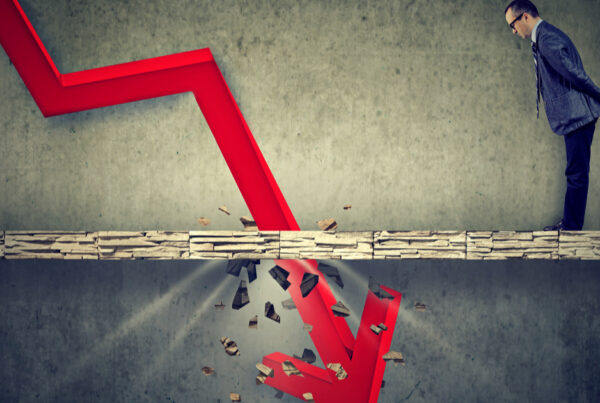 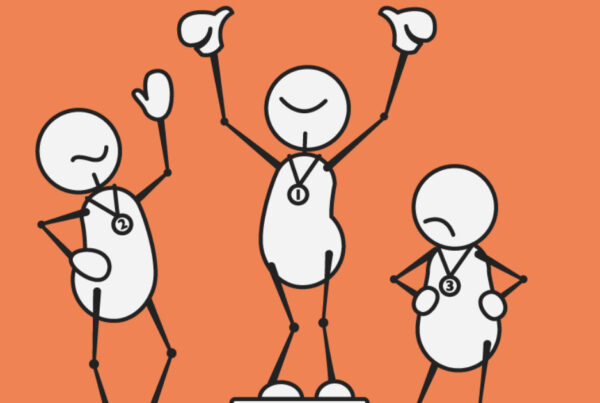