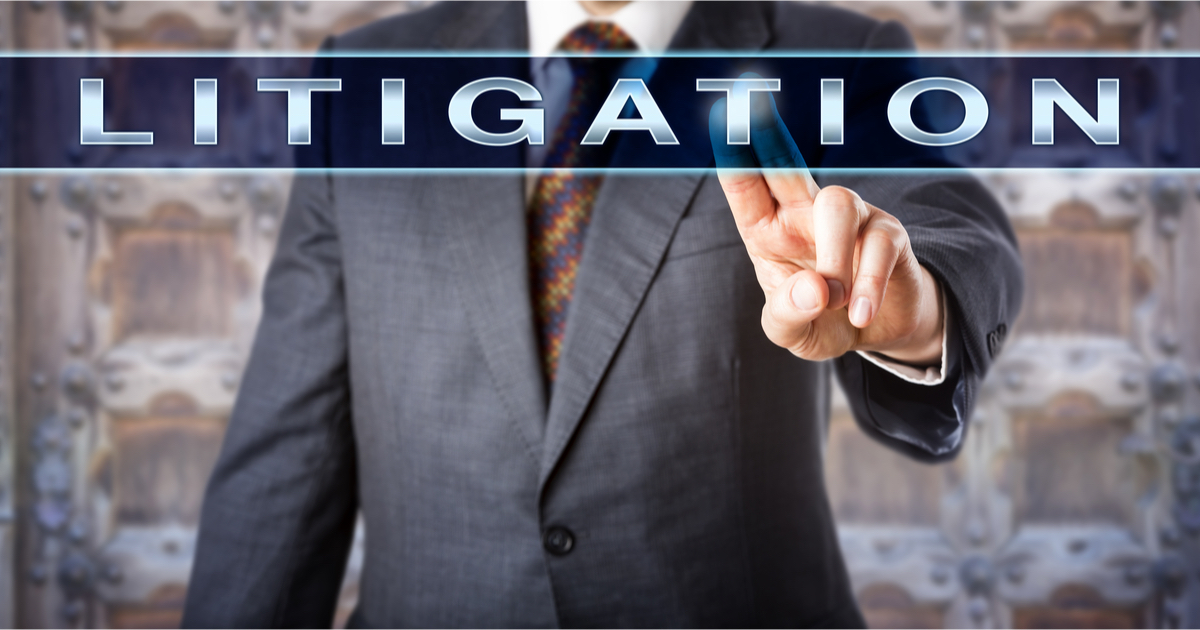 The director of the now-defunct Mayfair 101 investment group, James Mawhinney has already been banned by the Australian Securities and Investments Commission (ASIC) for 20 years and the regulator is now pursuing contempt charges against him.

ASIC announced today it had filed a contempt application against Mawhinney in the Federal Court noting in a media release that it was “seeking an order punishing Mr Mawhinney for contempt.

“These proceedings allege Mr Mawhinney and the Eleuthera Entities made false or misleading representations and engaged in misleading or deceptive conduct, or conduct likely to mislead and deceive consumers, by sending emails directly to consumers regarding investment options, terms and rates of return,” ASIC said. 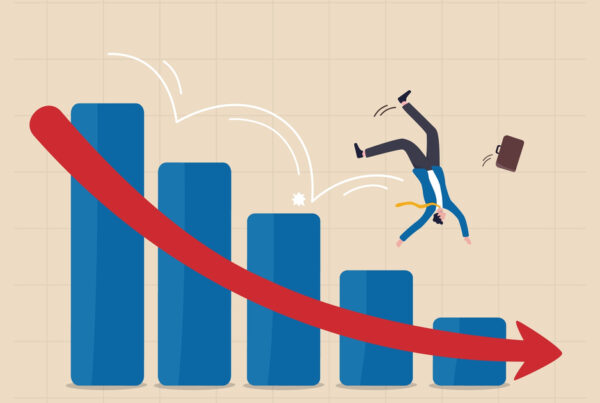 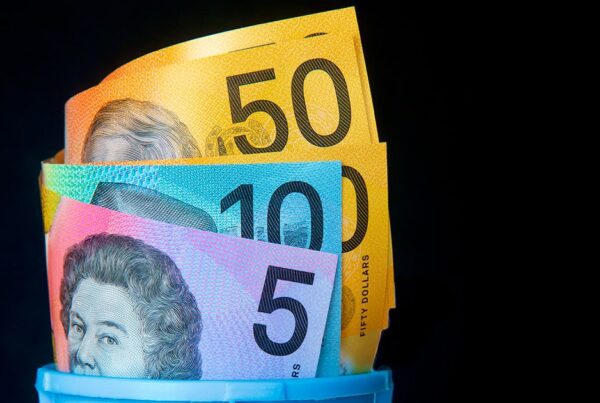