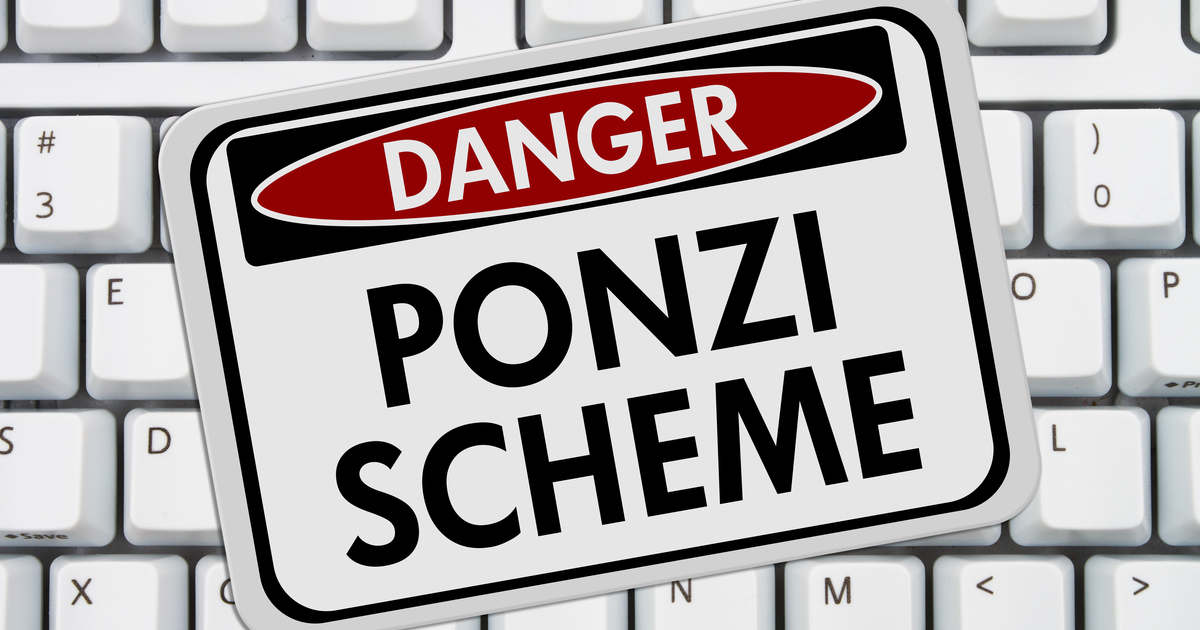 The Australian Securities and Investments Commission has pursued criminal charges against an alleged Ponzi scheme involving foreign exchange and futures trading by two men involved in an unlicensed entity.

The regulator said that Tony Iervasi of Tweed Heads and Athan Papoulias of Brighton Le Sands, NSW, had today appeared in Sydney’s Downing Centre Local Court charged with criminal offences for their actions relating to an alleged Ponzi scheme.

It said Iervasi is facing nine criminal charges of dishonest conduct and one charge of carrying on a financial services business without a licence.

Papoulias is facing one charge of dealing in the proceeds of crime worth $1 million or more, and one charge of aiding and abetting Iervasi in carrying on a financial services business without a licence.

The charges relate to around 590 investors who paid over $196 million into the Ponzi scheme.

ASIC alleges the conduct occurred to allow a Ponzi scheme to operate and grow.

The matter is being prosecuted by the Commonwealth Department of Public Prosecutions (CDPP) after an investigation and referral by ASIC.

The matter is listed for first mention in the Downing Centre Local Court in Sydney on 22 February 2022.