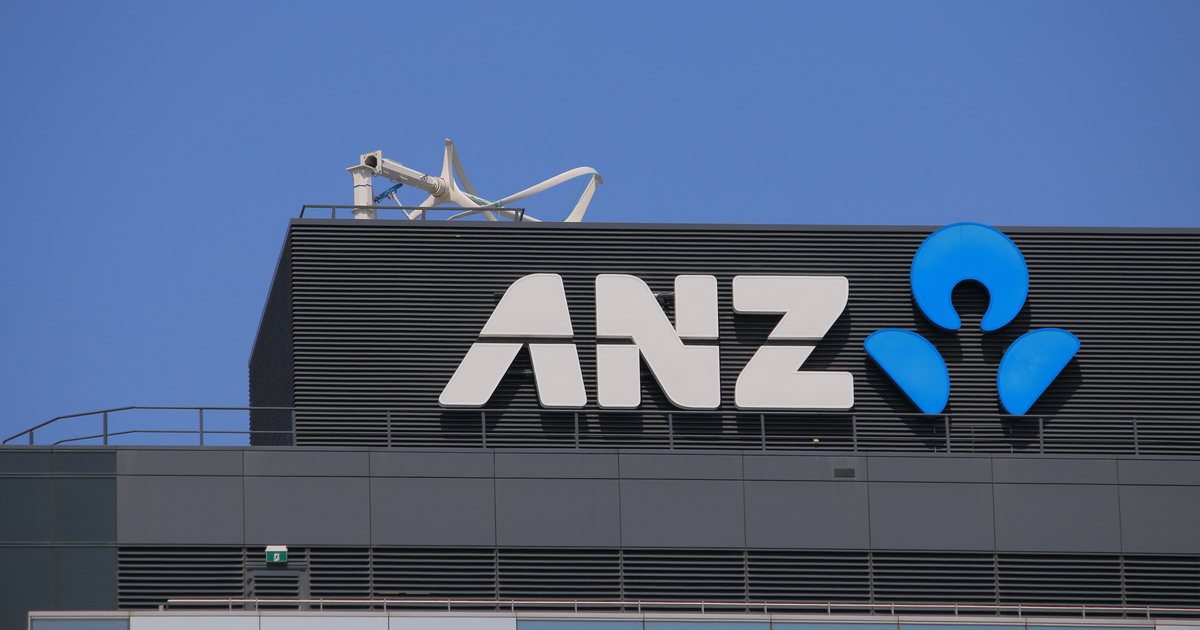 The regulator said it would be alleging breaches of the Credit Act arising from referrals through its home loan ‘introducer program’ and from unlicensed individuals outside the introducer program.

The program involved home loan referrals to ANZ from third party “introducers” from various professions, such as cleaners and real estate representatives.

ASIC alleges that between June 2016 and March 2018, ANZ breached consumer protection credit laws by accepting customer information and documents from introducers and other unlicensed individuals when this was not allowed. ASIC also alleges that some of the documents provided were fraudulent.

Commenting on the action, ASIC Deputy Chair Sarah Court said the regulator was concerned that as a result of the conduct some loans may have been granted by ANZ based on false information and some consumers may have entered into home loans that were beyond their ability to pay.

“If banks are going to accept referrals of consumers seeking a home loan from unlicensed individuals, who receive commission payments for the referrals, they need to make sure they have the right systems in place to properly process those referrals,” she said.

ASIC also alleges between November 2015 to June 2020, ANZ breached its general conduct obligations as an Australian Credit Licence holder by failing to take reasonable steps to ensure its representatives did not conduct business with unlicensed third parties and thereby failed to engage in credit activities efficiently, honestly and fairly.

ASIC is seeking declarations, pecuniary penalties and other orders, including for ANZ to engage an independent expert to conduct a review of ANZ’s existing home loan customer referral arrangements.