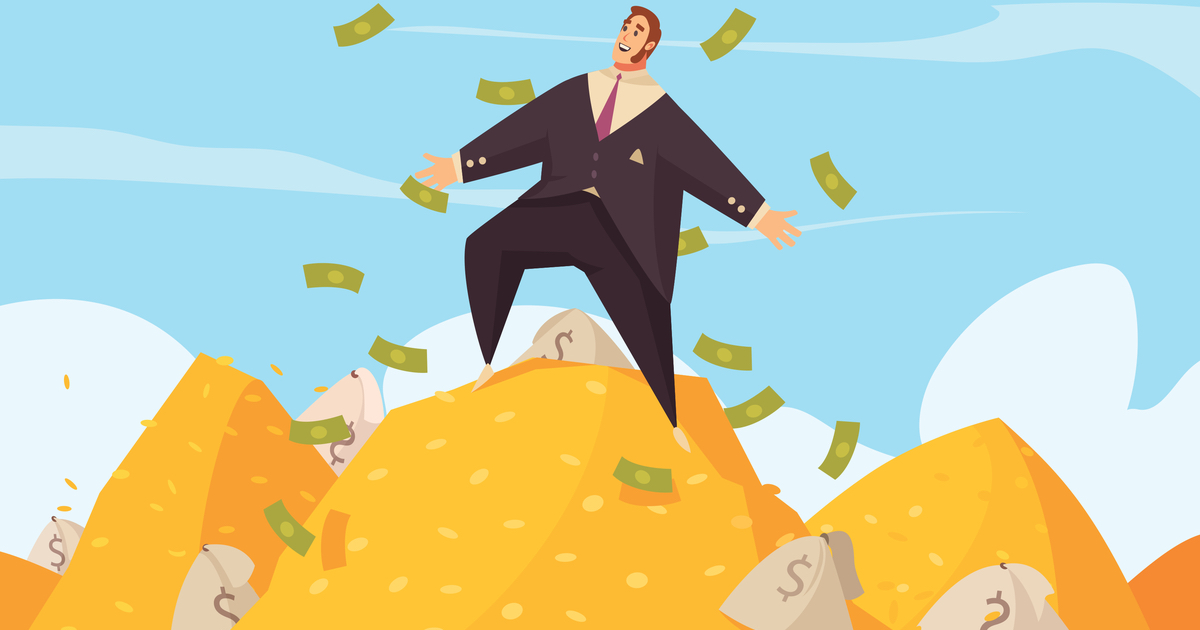 Australia in top 5 for young billionaires

A study commissioned by money.co.uk has found there are only 18 countries that are home to the 89 billionaires aged under 40 in the world, with Australia in the top five after the United States, China, Germany and Russia.

The online comparison service also found that the average wealth of billionaires aged under 40 is $6.1 billion. The top percent’s wealth also surged during the pandemic due to a range of factors, including competitors’ businesses forced to shut down and vaccine investments delivering returns.

The US is home to the highest number of ‘young’ billionaires, with 30 contributing to a total wealth of $291.1 billion. China came in second with 16 young billionaires that total a combined wealth of $94.6 billion. The average age of billionaires in both the US and China is 36.