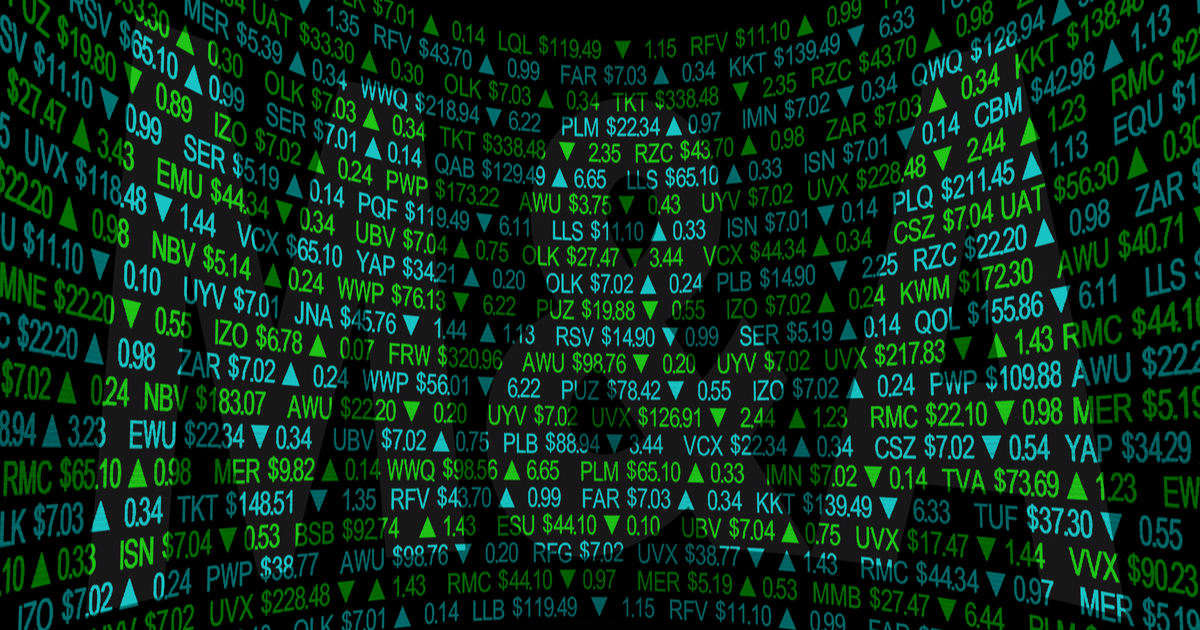 The value of domestic mergers and acquisitions (M&A) has hit an all-time high due to a lack of offshore interest and competition for Australian opportunities, according to the latest report from Pitcher Partners and Mergermarket.

The survey of 60 dealmakers revealed 97 per cent of respondents anticipate Australia to be the leading location for new opportunities in next 12 months. This showed a 13 per cent increase from the responses received in 2020.

More than half of respondents who invested in Australia in 2021 (51.7 per cent) said their deals were opportunistic, while one quarter said their investments were driven by reactions to market competitors.

Little competition due to the slow reopening of borders was cited by 82 per cent of respondents as a motive for attractiveness of mid-market M&A, with favourable tax conditions, valuations and returns and a lower risk in Australian deals also playing a role.

Dealmakers were most uncertain around mid-market M&A in the transportation (seven per cent), defence (12 per cent) and government (17 per cent) sectors.

“While Australia is still dealing with the impacts of the COVID-19 pandemic and the Omicron outbreak, dealmakers are confident in their ability to yield value from the Australian M&A market,” Michael Sonego, Melbourne Partner at Pitcher Partners, said.

“Positivity in this year’s research once again runs high. Respondents give Australia an 80% confidence score when rating the current environment for M&A, based on the ease of doing deals, sourcing opportunities and other factors crucial to yielding value from these transactions.”