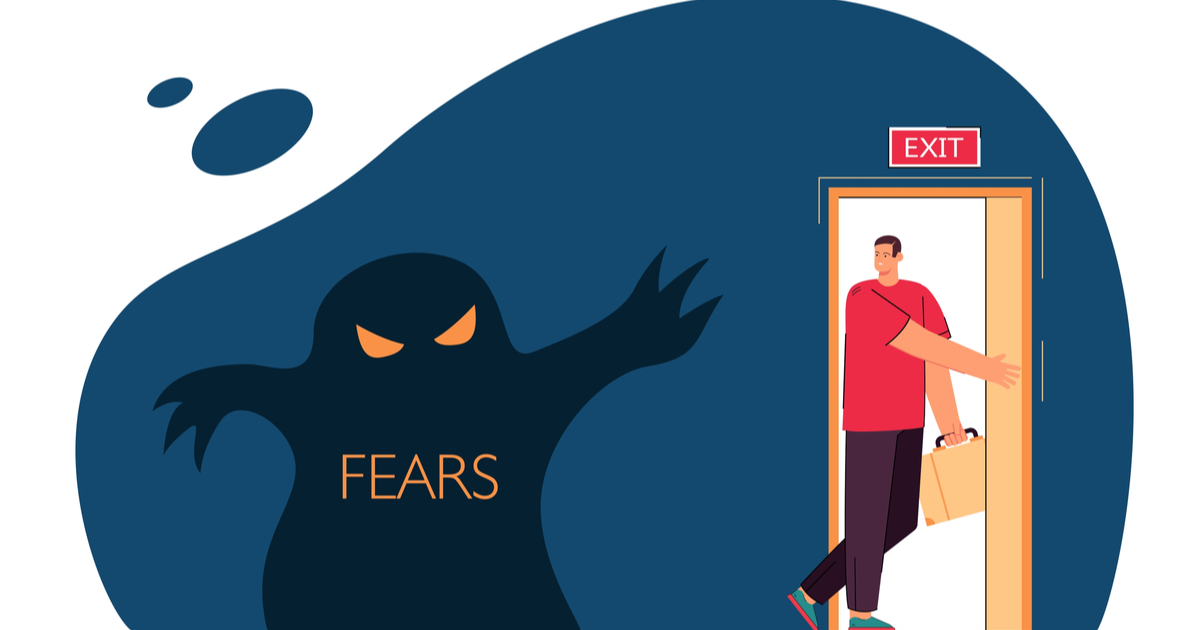 GSFM investment strategist, Stephen Miller has called out further challenges for investors, and even those with multi-asset portfolios.

In an analysis published this week, Miller questioned some of the assumptions made by key central bank chiefs at the virtual ECB Forum on Central Banking with regard to their narrative of ‘transitory’ inflation.

Jerome Powell, Chair of the Federal Open Market Committee, the Federal Reserve’s principal monetary policymaking body, said that supply chain constraints and higher energy prices might see more persistence in inflation, although it would still return to its long-run average near 2% through 2022 and into 2023.

Powell continued this view at the ECB conference, saying that the “current inflation spike is really a consequence of supply constraints meeting very strong demand, and that is all associated with the reopening of the economy”.

Christine Lagarde, President of ECB, also said that the current spell of inflation “is largely attributable to the reopening of the economy”.

“We certainly have no reason to believe that these price increases that we are seeing now will not be largely transitory going forward,” she said at the forum.

In his analysis, Miller said there may be some appeal in the idea that supply-driven inflation shocks are accepted as ‘transitory’, but there is value in considering the stagflationary shocks of the 1970s. By accommodating supply shocks, monetary policy heightened inflation expectations and put pressure on limited supply, which led to persistent inflation alongside a weakened economy.

“Even if the current circumstance is not completely redolent of the 1970s, there are some causes for concern,” Miller wrote in his commentary.

“For one thing, inflation pressures remain. The Cleveland Fed’s median and trimmed mean measures continued to accelerate through August to 2.4% and 3.2% respectively – well above the Fed’s target.”

Other pressures Miller flagged included more-than-expected wage growth, spurred on by geographic and skill-based disparities between labour supply and labour demand, and structural currents that have unravelled the deflationary trends of the past 30 years, like globalisation of labour supply and Baby Boomer workforce participation.

Miller’s commentary also highlighted how these inflation concerns come as bond yields edge closer to historic lows, policy rates approach the ‘zero-bound’ and the possibility of a significant correction in bond and equity markets in the future looms. This presents a major challenge for investors, including those with multi-asset portfolios who are set to suffer due to reversed assumptions of asset return correlations.

“In the defensive space, inflation-linked bonds or absolute return / ‘unconstrained’ bond funds are worth some consideration. … Gold or precious metals in general may also be a candidate. … Measured foreign currency exposure can also be useful.”