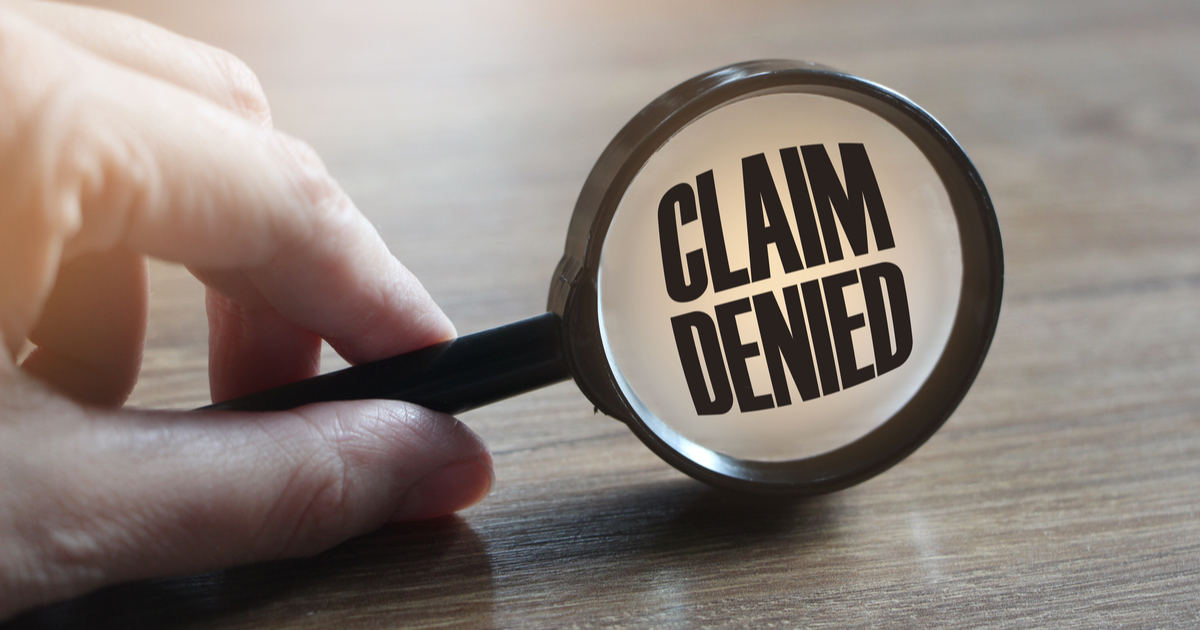 As consumers affected by the collapse of the Sterling Investment Trust argue for compensation, a Parliamentary Committee has heard that the Australian Securities and Investments Commission (ASIC) was stripped of its discretion on such payments in 2015.

Indeed, an answer provided to the Parliamentary Joint Committee on Corporations and Financial Services revealed that between 2008-09 and 2015-16 a total of nearly $60,000 was “determined and approved” by an ASIC official under the Compensation for Detriment caused by Defective Administration (CDDA) scheme, but the regulator no longer has this discretion.

In fact, ASIC made clear that applicants had been advised that ASIC “was not authorised by its Minister to consider their claim, and that they could submit an act of grace payment application with the Department of Finance”.

Amid suggestions that ASIC may be open to allegations of defective administration around the Sterling collapse, Victorian Labor member, Julian Hill asked whether if a compensation payment were directed to be made whether it would be paid from general appropriate or revenue.

ASIC responded that such questions were a matter for Treasury and the Department of Finance.

Hill also referenced the possibility that a former Federal Treasurer “of a decade or two ago” may have made a CDDA claim without determining that there were any barriers to the payment of that claim.

Asked how many CDDA claims had been made since ASIC lost its authorisation, ASIC said that since 21 September 2015, it had received four individual applications and three applications made on behalf of groups of investors.

“In each case, the applicants were advised by ASIC that it was not authorised by its Minister to consider their claim, and that they could submit an act of grace payment application with the Department of Finance,” ASIC response said.

ASIC had earlier told the committee that on 30 June 2021, ASIC provided to the Department of Finance, a response to a group act of grace application submitted by an applicant on behalf of 40 unitholders in the Prime Retirement and Aged Care Property Trust (Prime Trust).