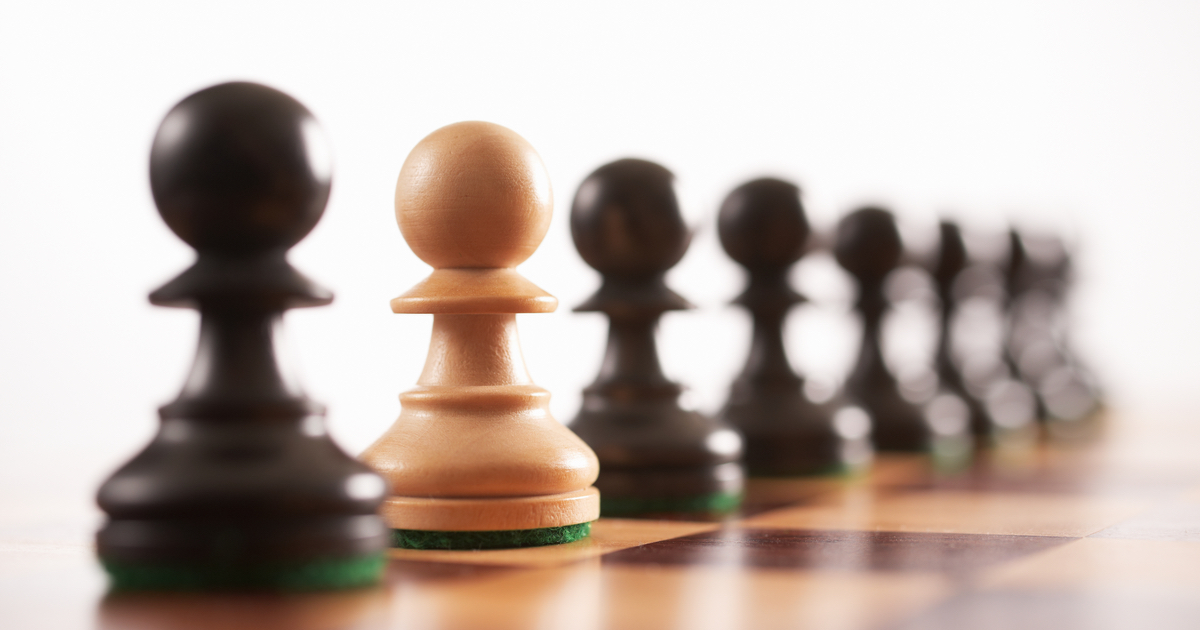 In a development which will surprise many in the Australian financial services industry, platform operator Netwealth has been named in the top 10 of Australian custodians in terms of assets under custody for Australian investors.

What is more, the data compiled by the Australian Custodial Services Association (ACSA) has shown Netwealth as being amongst the fastest-growing entities in the custody space, just behind Clearstream Australia which grew out of Clearstream’s 2020 acquisition of Ausmaq Limited.,

Netwealth’s emergence in the Top 10 custodians rankings came as ACSA data showed that assets under custody increased by 5.8% to a new record of $4.7 trillion in the six months to 31 December, 2021.

While Netwealth is best-known as a platform provider, its financial services guide makes clear that it provides custody services and details administration and custody fees of up to 4.4% per annum of the value of managed investment schemes operated by another responsible entity.

The FSG said that Netwealth provided administration and custody services to providers of other financial products, noting that it is custodian for the Netwealth Wrap Service (NWS), the Russell Investments Portfolio Service, the Netwealth Managed Account Service and the managed funds of which Netwealth is the responsible Entity.

ACSA Chief Executive, David Travers, said the record result in terms of AUM for Australian investors occurred on the back of strong financial markets in the December half and reflected confidence in the key services provided by the securities services industry.

“While part of this differential is the result of currency valuation changes and buoyancy in traded securities markets, it can also be traced to the long-term trend of institutional investors repositioning portfolios so as to seek balanced returns. There was also onboarding of new custody mandates on the part of some members evident in the relative movements during the half,” he said.

The statistics showed that asset servicing providers settled over 13 million trades during the six months to 31 December 2021. This equates to approximately 101,000 settled trades per day on behalf of clients.

“Innovation, leveraging the right technology partnerships and an ongoing focus on standards has been key to achieving efficiency in custody and investment administration,” Mr Travers said.