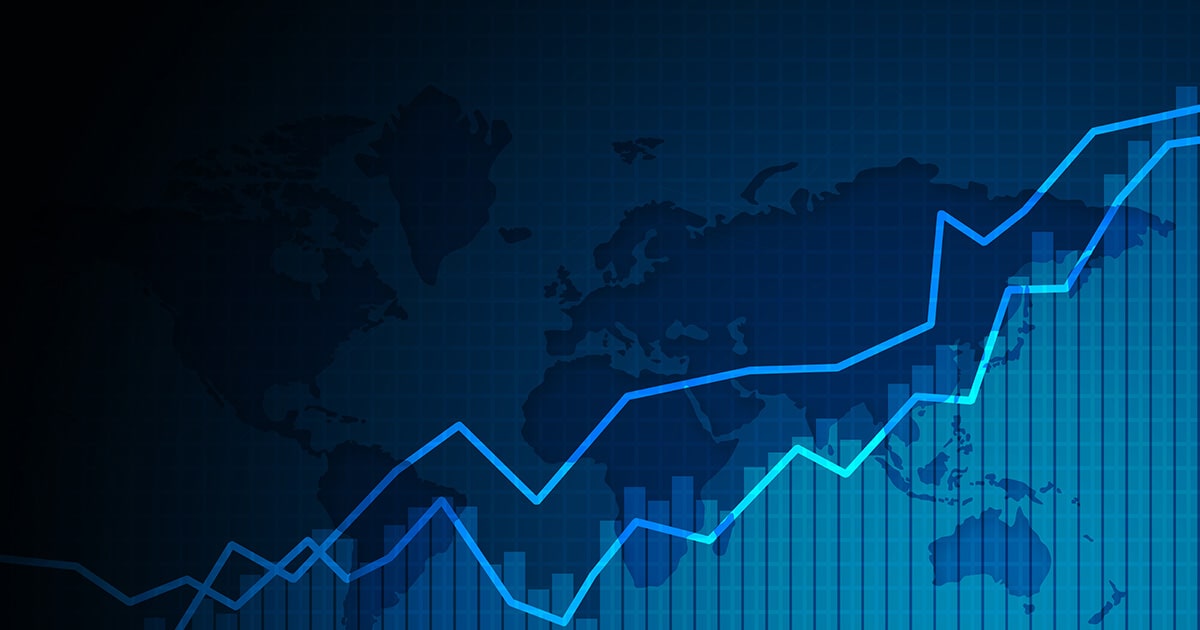 Investors and asset managers have underestimated the potential growth rates of technology innovators and disruptors, according to ARK Invest chief executive, Catherine Wood.

Wood told a CFA Conference that this was because they still used traditional valuation methods like discount rates, which often involved “guesswork”. Wood said “exponential” growth rates have instead become characteristic of these companies.

“The reason I think we’re so far away from the consensus view in terms of valuation, [is] our five-year time horizon.

“But the other reason is our focus on technologically enabled innovation entering exponential growth trajectories, where the growth rates and revenues will be 25% to 60% or 75% per year for the next five years, because we’re in the sweet spot of the ‘S’ curves of these technologies,” she told conference attendees.

Wood singled out Tesla, which leverages artificial intelligence (AI) to develop self-driving cars, as a company that could enjoy those potentially “exponential” growth rates.

She also said Bitcoin’s price would be significantly higher if institutional investors allocated just 5% of their portfolios to the digital currency, which could add around US$500,000 to the current price. According to Wood, a 10% allocation would add another US$400,000.

She told conference attendees she expects the US Securities and Exchange Commission will soon approve the first US cryptocurrency ETF.

“I think we’re getting closer to a bitcoin futures ETF mostly because the SEC is flagging it is much more interested in starting there.”

Also at the conference, Reserve Bank of Australia Deputy Governor Guy Debelle said the longer actions to reduce carbon emissions are put aside, the more likely it is that drastic and disruptive actions will be needed later.

He also said improving the quality and comparability of disclosures of climate risk by Australian companies is essential, as Australia transitions to net zero emissions.

“To be more usable, these disclosures need to be comparable and consistent across companies, both within Australia but also globally, given the sizeable share of offshore funds invested in Australia as well as the significant investments abroad of Australian asset managers.

Despite costs of transitioning to net zero, Debelle said Australia could benefit by exporting renewable energy.

“There are plenty of opportunities for Australia to continue to take advantage of its natural endowments of renewable resources and continue to be an exporter of energy to the world, but in a much cleaner and more sustainable way.”