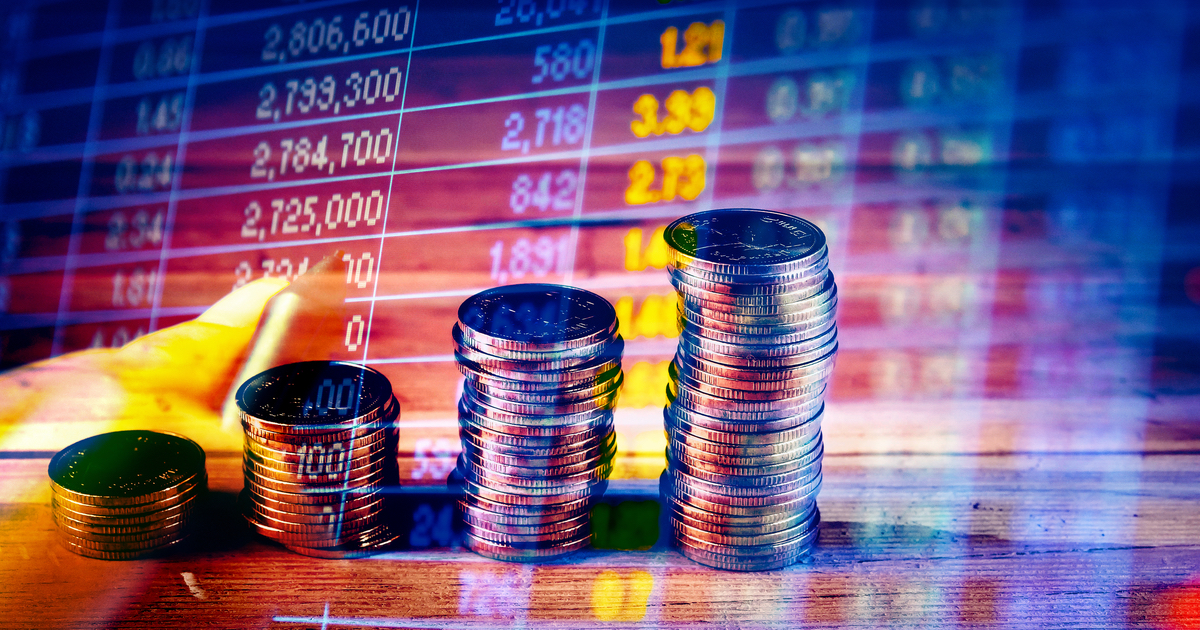 Australian dividends have registered record payouts in the third quarter with local banks and miners boosting performance after recovering from 2020, according to the latest Janus Henderson Global Dividend Index.

Australia’s payouts grew by 126% on a headline basis and reached a record A$41.9 billion, compared to growth of just 11.3% for the rest of the world. Australian companies were also responsible for more than a third of the year-on-year A$69 billion global increase in payouts completed in Q3, as rebounding financials restored dividends to pre-pandemic levels and miners capitalised on high commodity prices.

Janus Henderson’s Index highlighted how every Australian company either raised their dividends or held them steady in Q3, which reflects the expected rapid growth of Australia’s dividend recovery at 60% in 2021. Australia’s recovery has already helped to push global dividends up 22% in USD terms to a record high of A$550 billion for the third quarter.

Surging commodity prices and lifts in prudential limits in the financial sector were the top contributors to the increase in payouts in the third quarter, with miners contributing A$25.4 billion and bank dividends doubling.

“First and most importantly, mining companies all around the world have benefited from sky-high commodity prices. Many of them delivered record results and dividends followed suit. Secondly, banks took quick advantage of the relaxation of limits on dividends and restored payouts to a higher level than seemed possible even a few months ago.

“Given Australia’s dividends are necessarily more concentrated in mining and financials than its global peers, high commodity prices and the removal of dividend limits from banking stocks have supercharged its Q3 performance.”

These Q3 results and improved prospects for Q4 have led Janus Henderson to upgrade its forecast for the full year, with global growth of 15.6% and a new payout record of A$1.93 trillion now expected.

“Two of the most impacted sectors last year were the commodity and financial sectors, and the report highlights that these sectors have been the most significant driver of dividend growth during the period covered.

“We have added to these sectors over the last year, and it is great to see shareholders being rewarded by increased distributions.”