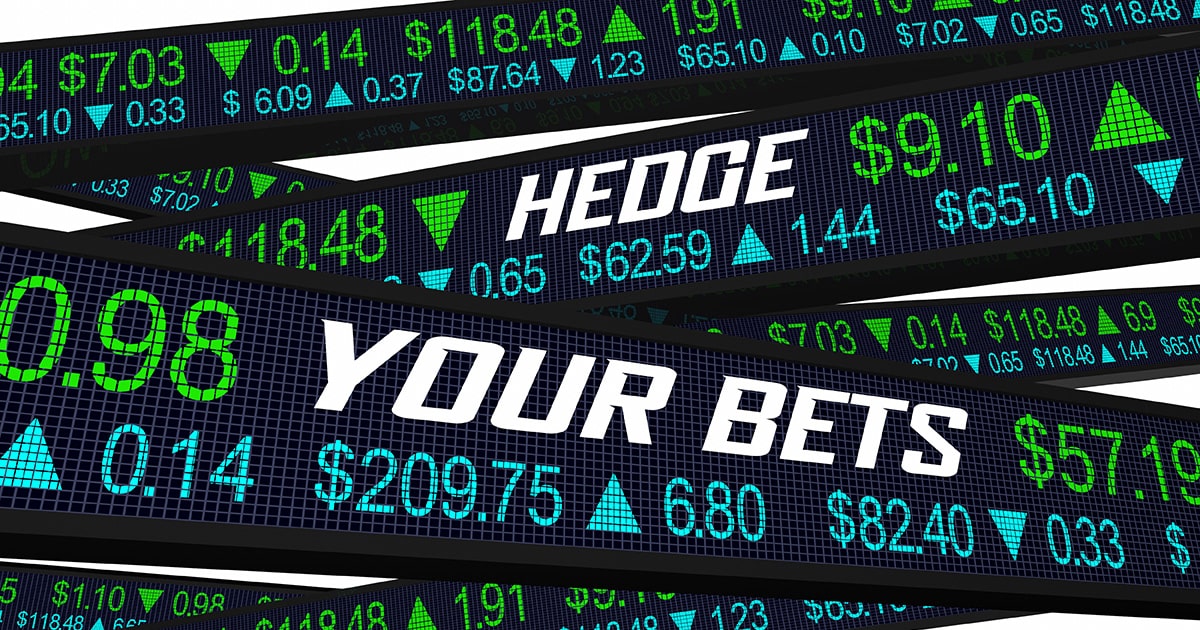 The rising inflation recorded in major global economies has continued to worry investors about what lies ahead for Australia, as the Reserve Bank of New Zealand resists 4.9% inflation and Australian markets respond to the latest Consumer Price Index (CPI) figures released in October.

Markets have ignored the Reserve Bank of Australia’s (RBA) forward guidance due to inflation fears stemming from COVID-related supply issues. Markets have brought forward monetary policy and tightened expectations to mid-2022, factoring in both rising inflation and a strong economic rebound in 2022.

In an analysis by Jay Sivapalan, Head of Australian Fixed Interest at Janus Henderson, he said yields have risen sharply across the government yield curve with the largest moves at the shorter end of the curve, suggesting cash rates rising in the near-term.

“While the RBA stayed the course by keeping cash rates at 0.10%, it has responded by changing its stance on yield curve control. Through its pandemic response, monetary policy support from the RBA included a commitment to cash rates remaining at 0.10% until 2024, but this is now no longer the case,” he said.

Sivapalan said markets have expected an aggressive monetary policy tightening profile over the next two to three years. Noting that the pre-pandemic cash rate was 1% to 1.5%, Sivapalan also said this was assessed as an overshoot representing good value and enabled investors to ‘lock in’ higher yields.

“It is hard to predict exactly when markets will re-assess and even more difficult predicting turning points in markets. What is clear, however, is that attempting to pursue active strategies after the market has turned is too late and ineffective,” he said.

Sivapalan highlighted how Janus Henderson’s approach to investing focuses on preserving investors’ capital during periods of market turmoil and stability.

“As such, while October left bond investors with few places to hide, the impact to the returns of the Janus Henderson Tactical Income Fund in these conditions was materially less than that of the Australian bond market and the fund’s benchmark.

“This was principally due to active interest rate management,” he said.

Sivapalan also said the firm has been guided through the pandemic by its investing ‘North stars’ that provide perspective in periods of market volatility. These include expectations of a gradual ‘normalising’ in cash rates, investing with a cautious mindset and holding inflation protection when it’s cheap.