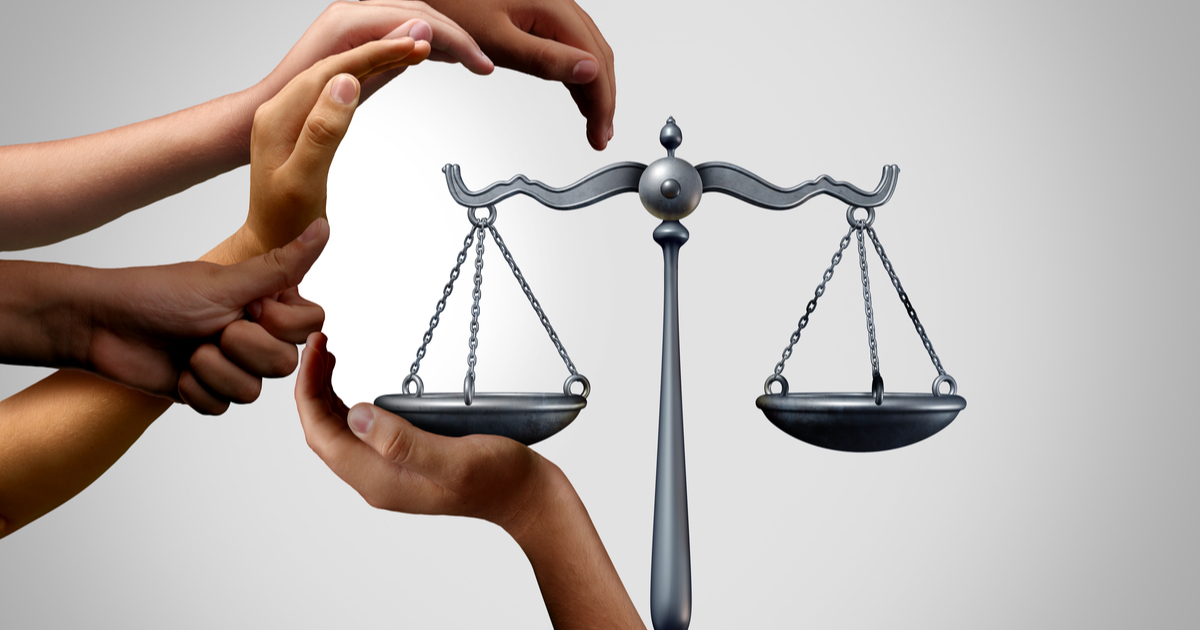 The annual ISS SCAS report found the number of approved settlements in the U.S. climbed by 17.2 per cent and the amount paid out to increased by 7.6 per cent from the year before. It also said that of the 116 cases, 91 were heard in federal courts and 25 in state courts.

“The settlement pipeline this year already appears robust with the lawsuit against Twitter, Inc., alone expected to settle for more than $800 million.”

Both settlements were also large enough to make the list of the top 100 largest U.S. class action settlements approved since the Private Securities Litigation Reform Act came into effect in 1995.

The report also highlighted that seven companies involved in settlements in 2021 were listed on the S&P 500 index.