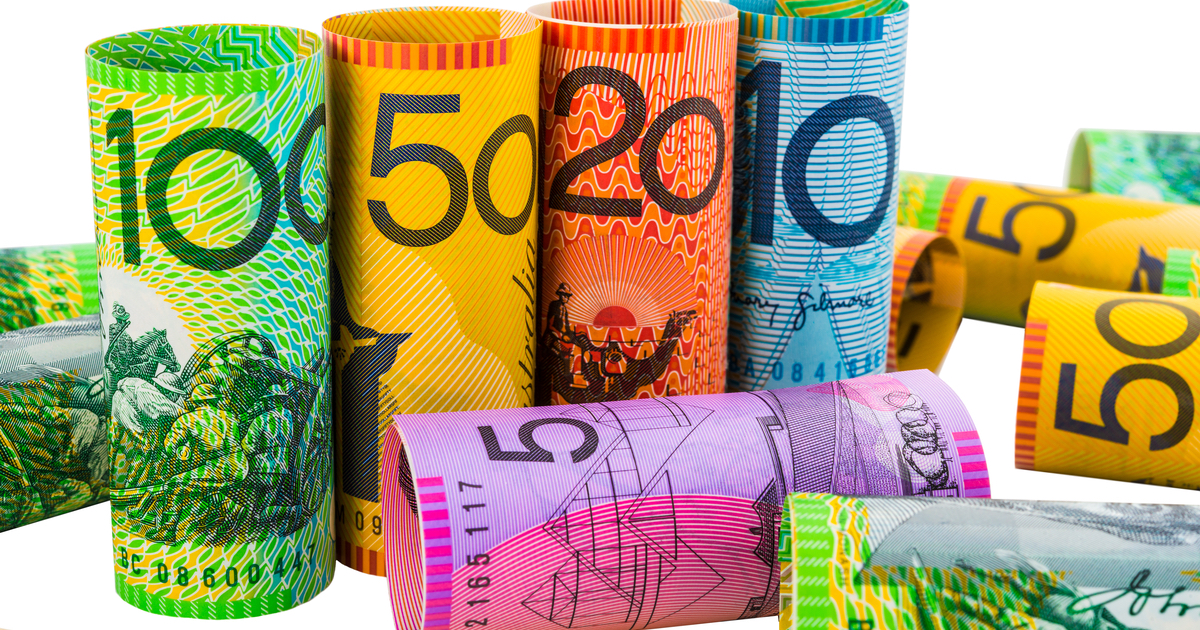 Global active fixed income manager, Western Asset, has signalled to investors and borrowers to prepare for a cash rate peak of 2.5 per cent, with the Reserve Bank of Australia (RBA) unlikely to aggressively tighten monetary policy.

Anthony Kirkham, the Portfolio Manager of the Western Asset Australian Bond Fund, said the firm expects the RBA’s cash rate target to increase from its current 0.1 per cent to 0.75 per cent by the end of this year.

He also said the rate should move towards the 1.5 and two per cent mark by the end of 2023, under the conditions that Australia continues its economic recovery into growth, no further COVID-19 variations challenge vaccination schemes and geopolitical tensions do not cause an economic shock.

“Our view that the RBA will not move as aggressively as market pricing suggests is tied to the economic risks inherent in the heightened level of debt today, both at government level and on the consumer balance sheets,” he said.

“High house prices and therefore high housing loan commitments have pushed household debt to very high levels. This contributes to our expectation that the cash rate will peak at around 2.5 per cent in this cycle.”

Kirkham said inflationary pressure is not as harsh in Australia as it is in other countries, after the annual core inflation measure reverted to the RBA’s mid-range target band of between two and three per cent in the December quarter.

“Various factors, including the resumption of economic activity post-lockdown alongside the ongoing impacts of border closures restricting labour, and enterprise bargaining agreements that limit many industries ability to bargain for wage increases, mean that the RBA may not achieve its inflation, employment and wage growth objectives on a sustained basis until second half of 2022,” Kirkham said.

“We remain thoughtful about the secular headwinds that pre-dated the pandemic and expect that public debt levels which have grown across most developed countries, dependency ratios that have worsened as demographics changed, and the impact of technological advances on employment which have been accelerated, will start to reassert themselves.

“In the medium term, fiscal policy is also likely to be an impediment to growth, turning from stimulatory, to being a drag in the US and here in Australia.”