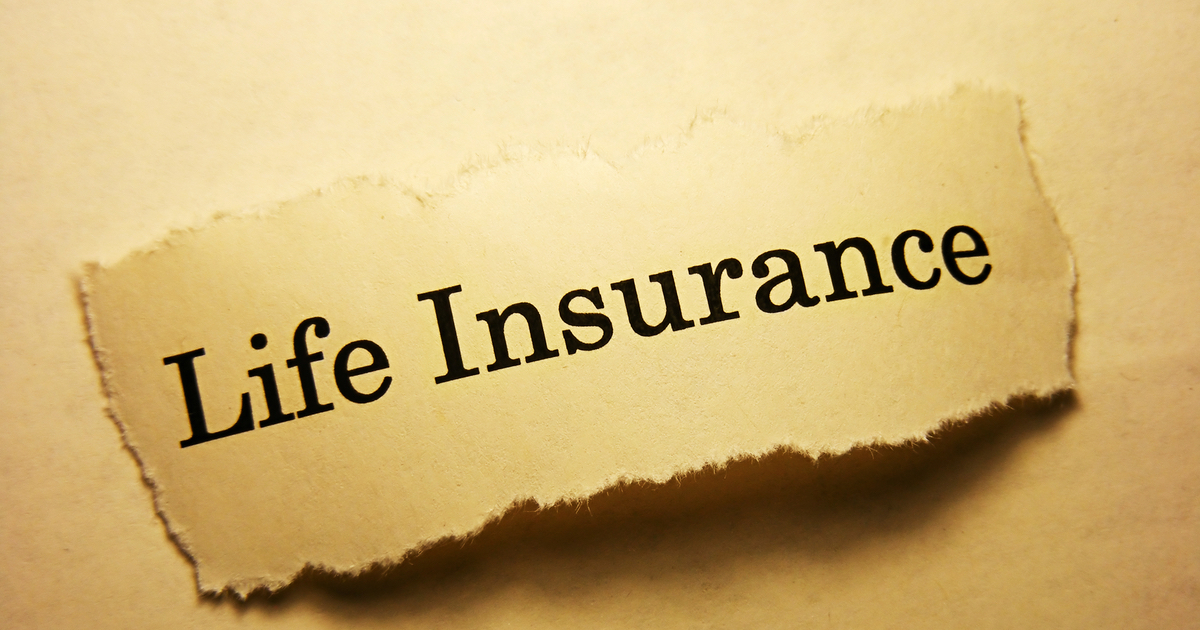 Big insurer MetLife has picked up a key group insurance mandate, being named today as the new insurance partner of Eqiup Super.

The mandate sees Equip and Catholic Super shift from Hannover Life Re and TAL.

Confirming the move, Equip chief executive, Scott Cameron said the fund had been focused on appointing an experienced and sustainable insurance partner.

“Through our extensive and thorough tender process, we have found that partner in Metlife,” he said.

The announcement said that Equip and Catholic Super had had long standing relationships with their current insurers, Hannover Life Re of Australasia Ltd (Hannover) since 2005 and TAL since 2008 respectively.

“‘I’d personally like to thank both TAL and Hannover for their support of our members over their tenure as our insurers, both companies have been strong business partners across periods of growth and increased regulatory change,” Cameron said.

The announcement said that MetLife had won the tender on the basis of its demonstrated ability to deliver tailored solutions across a highly customised membership base, as well as being able to support any future inorganic growth opportunities which is a strategic priority for the fund. 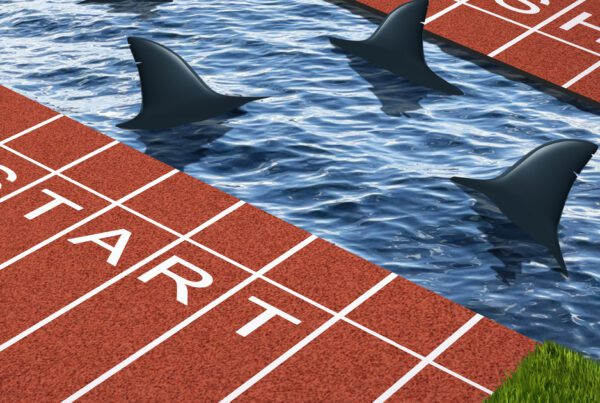 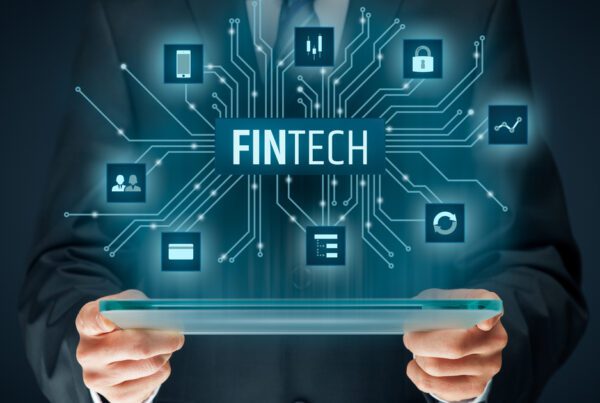 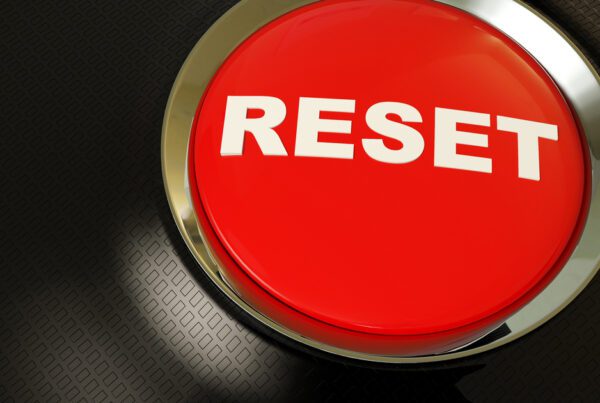