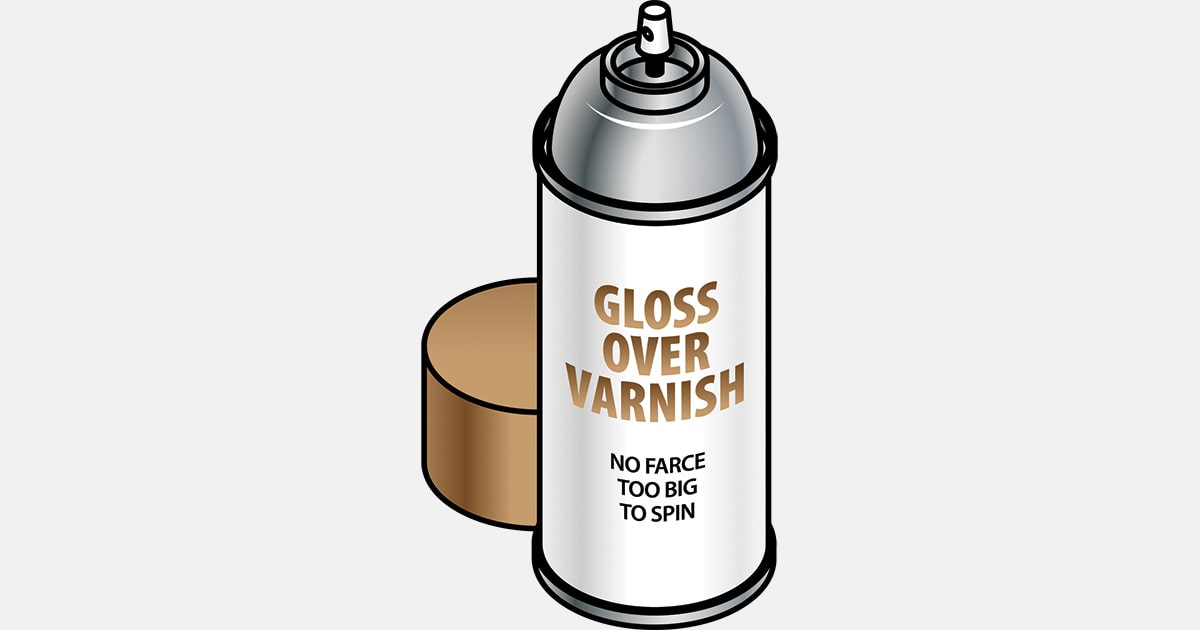 Is any publicity really good publicity?

In this, his inaugural fortnightly column, Squizzy offers a big shout-out to Bluechip media’s founder and chief executive, Carden Calder.

Now Squizzy knows better than to bring age into the equation, but suffice to say that your correspondent has known La Calder in one role or another since before the new millennium and can therefore attest to the fact that she is amongst the more experienced of those practicing the dark arts of media relations.

And one of the core objectives of practising the dark arts is to make sure that your client, not you, is the centre of attention

Thus, Squizzy was somewhat surprised to see Calder’s name mentioned in the rather interesting story that sat behind the collapse of Sargon because of her role advising a client, China Taping Insurance Group.

Those of us who covered the demise of Sargon and its impact on OneVue were always more than a little aware of the market fall-out, but credit to Victorian Liberal back-bencher, Tim Wilson, for using Parliamentary privilege to bring the back story to the fore.

Wilson tabled documents in the Parliament suggesting that China Taiping, owned in large part by the Chinese Government, may have been less than straight-forward in acknowledging Sargon’s debt repayment position.

Amid all this brouhaha, China Taiping retained Calder’s services who, amongst other things, suggested the company adopt the persona of Taiping Trustees or Taiping Financial, and NOT China Taiping.

Sound counsel, perhaps, but does Calder need this sort of publicity. 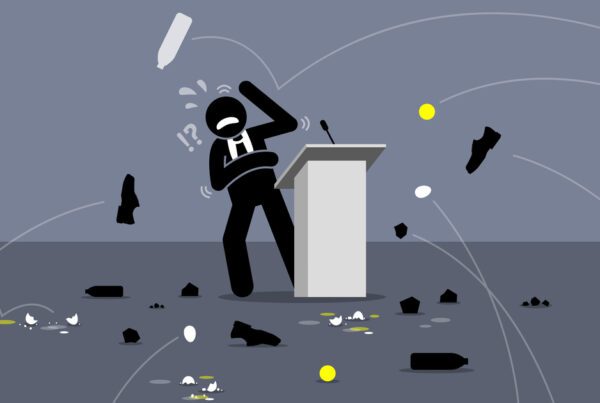 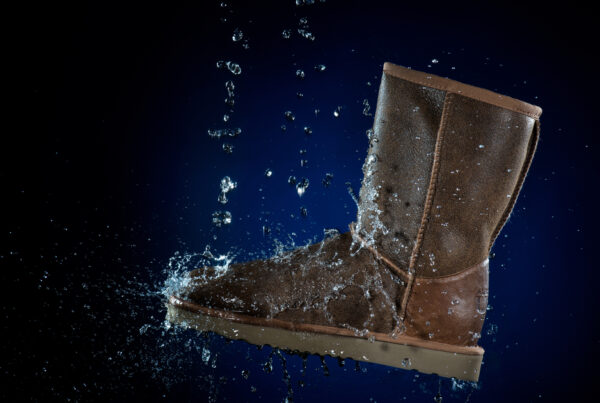 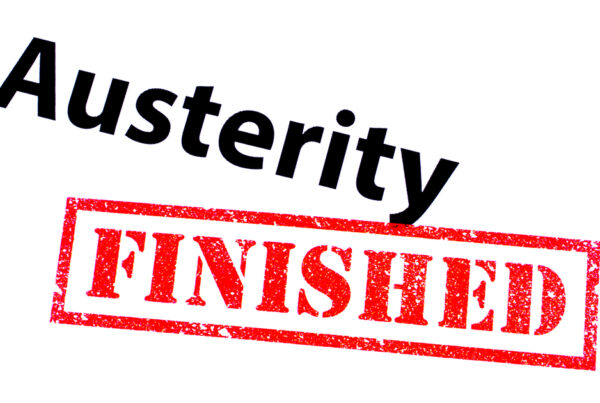