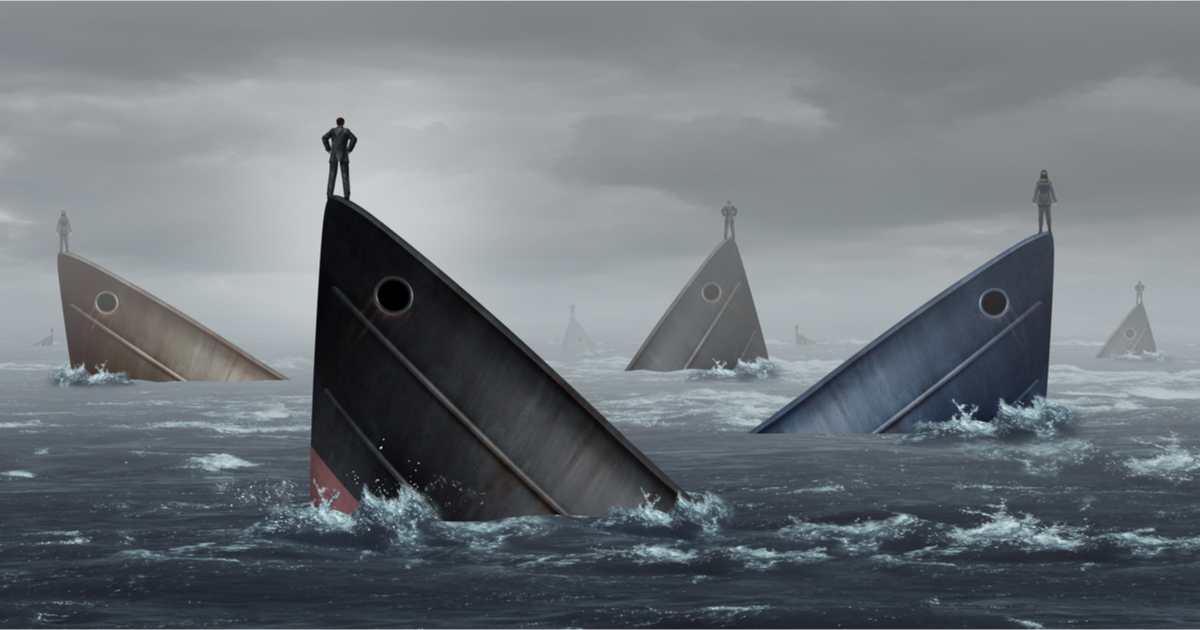 Ninety-four per cent of people found to be in under-performing funds have opted to stay in those funds despite receiving letters about their under-performance and despite the accompanying adverse publicity.

But the Minister for Superannuation, Financial Services and Digital Economy, Senator Jane Hume is relaxed about that fact because she believes that, ultimately, the under-performing funds will be the subject of mergers with funds which are better performers.

In circumstances where Hume admitted that data provided by the Australian Prudential Regulation Authority (APRA) to Senate Estimates was new to her, the minister nonetheless said that she was not concerned.

“So, minister, is this the first time you’ve heard that 94% of people in the underperforming funds are still in those funds?” Victorian Labor Senator, Jess Walsh asked.

Hume responded said that even though people were still in those funds, seven of the 13 funds which had failed the Your Future, Your Super performance test were in the process of merging.

Walsh said it sounded as if Hume was not concerned that only 6% of people in the under-performing funds had left them and that 1.6 million people remained in them.

Hume responded that she thought it was positive that over 89,000 people had taken action to leave the funds.