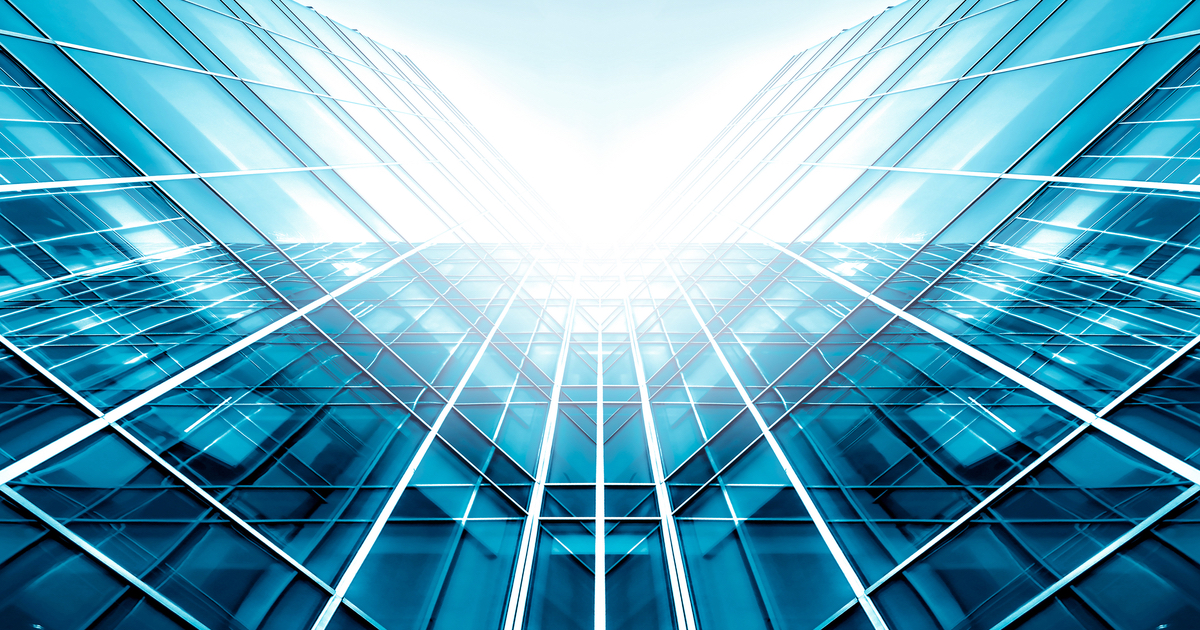 The Australian Institute of Superannuation Trustees (AIST) has advised the NSW Government’s women’s economic review focus on the elements exacerbating the gender pay and superannuation gap.

Eva Scheerlinck, CEO of the AIST, said the Government should use its Women’s Economic Opportunities Review to improve the quality of women’s lives by incorporating initiatives that supported women while they were in or out of the workforce and helped them to return.

“The Workplace Gender Equality Agency’s 2020-21 employer census showed women still earn 23% less than men, which not only contributes to the large difference in the retirement savings of men and women but also the wellbeing of women,” she said.

“Disturbingly, women are the fastest growing group of homeless people in Australia, which makes it more important than ever that governments do whatever they can do to provide them with the quality of life they deserve.

“AIST welcomes the NSW Government’s announcement that it would identify opportunities to reduce income and superannuation gaps and improve access to and the affordability of childcare, which would lift women’s workforce participation, incomes and super.”

Scheerlinck highlighted how as one of the largest employers, the Government can lead the charge and make a difference in the lives of its female employees through measures such as “job creation, salaries, wages, superannuation and childcare”.

“This means also removing gender pay gaps in the NSW public service, introducing super on paid parental leave to ensure women don’t fall further behind while they are out of the workforce, supporting the increase in the superannuation guarantee to 12% by 2025, and encouraging men to share care responsibilities by taking paid parental leave,” she said.

The calls from AIST and Scheerlinck come just ahead of International Women’s Day on 8 March.

“It’s clear a lot more needs to be done to help women and, with this review, the NSW Government has a great opportunity to convert promising words into effective action.”