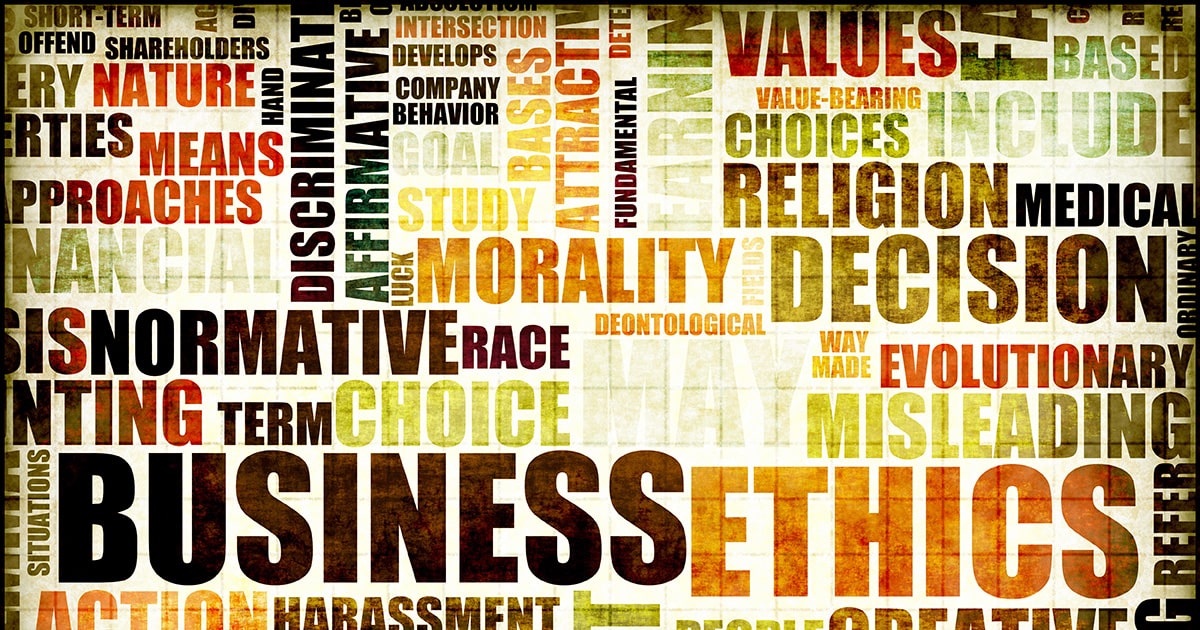 Anti-competitive? Not us, say industry funds

Industry superannuation funds have strongly rejected suggestions that they might act anti-competitively by combining their holdings to influence publicly-listed companies, arguing that such a move would be contrary to the interests of super fund members.

The Australian Institute of Superannuation Trustees (AIST) has used its submission to the House of Representatives Economics Committee inquiry into common ownership and capital concentration to argue it is contrary to the objectives of industry fund trustees.

“Because superannuation funds have a fiduciary obligation to maximise lifetime financial outcomes for their members, their interest is in ensuring investments are profitable over the long-term,” the AIST told the committee

“Anti- competitive companies and their industries are vulnerable to disruption, reputation damage, inefficiency and lack of innovation. Short-term profit seeking behaviour at the expense of a significant loss of shareholder value over the medium to long term is contrary the interests of superannuation fund members.”

“Superannuation funds would be concerned if they became aware of company engaging in anti- competitive behaviour. They have an expectation that the companies they invest in are operating in keeping with their responsibilities under the law,” the AIST said.

“They provide patient capital to grow Australian companies and improve their value over time. Patient capital provides economic ballast through cycles rather than trading in and out of investments, it supports innovation and looks for long-term productivity gains. Delivering long-term outcomes for super fund members requires a strong economy that delivers income and job creation, and sustainable investment returns.”