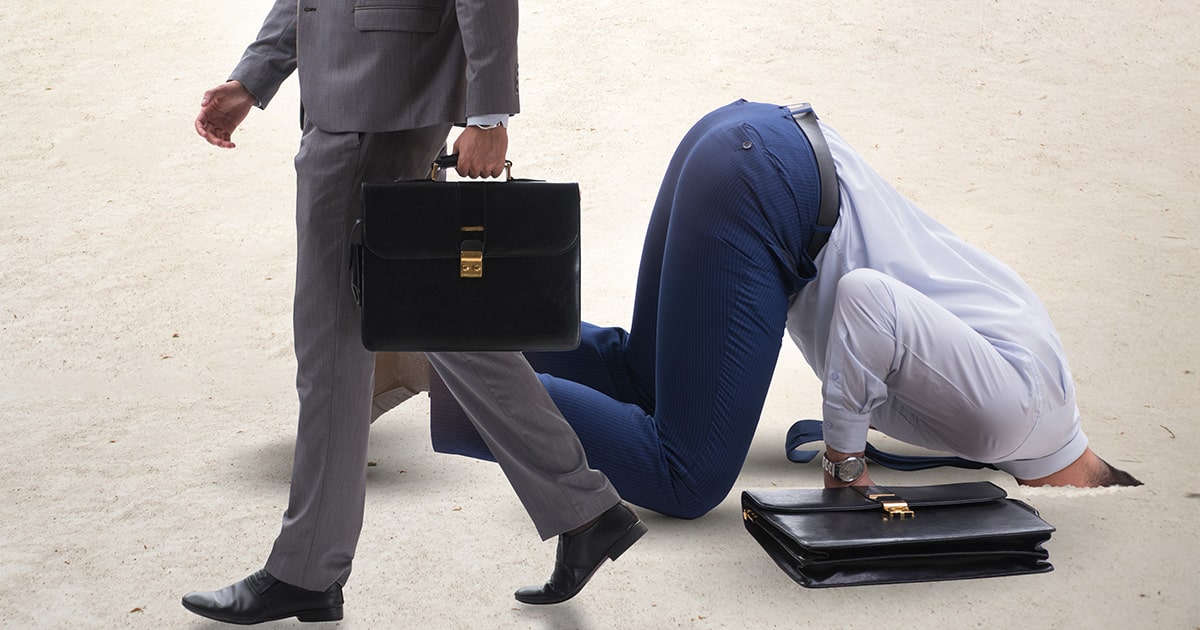 Superannuation funds have sent the Australian Prudential Regulation Authority (APRA) a clear signal about their views on the costs of regulation, marking it down on a key measure within the regulator’s latest biennial stakeholder survey.

While the APRA chair, Wayne Byres talked up the positives of the survey outcome, a drill-down of the results revealed that while superannuation funds were positive on the regulator’s performance on some counts, it marked it down on understanding the cost of regulation.

The mark-down is significant because stakeholder survey would have been in market at the same time as APRA was dealing with superannuation funds on the sensitive issue of fund mergers and the increasingly controversial performance test.

Dealing with the question of whether “Apra’s prudential framework sufficiently consider the costs of regulation imposed on industry”, the superannuation sector delivered the regulator a 2.8 out of a possible 5 – an assessment mirrored by the response of private health insurers.

By APRA’s own measure, it reflects that superannuation fund respondents disagreed that APRA had sufficiently taken the costs imposed on the industry into account.

The super sector also sent a message that it was barely whelmed by speeches delivered by senior APRA representatives delivering a 3.2, which was marginally better than those from Friendly Societies who delivered flat 3.

On the question of regulatory burden, superannuation funds were even more negative in their responses suggesting that in the last two years the regulatory burden was increasing significantly, and from APRA specifically.

For his part, Byers released the results of the biennial survey claiming that the survey found 95% of regulated entities believed APRA’s publications communications were clear and effective, while 93% agreed that APRA was effective in identifying risks across their industry and 87% agreed that APRA’s increased focus on risk culture had a positive impact on their entity.