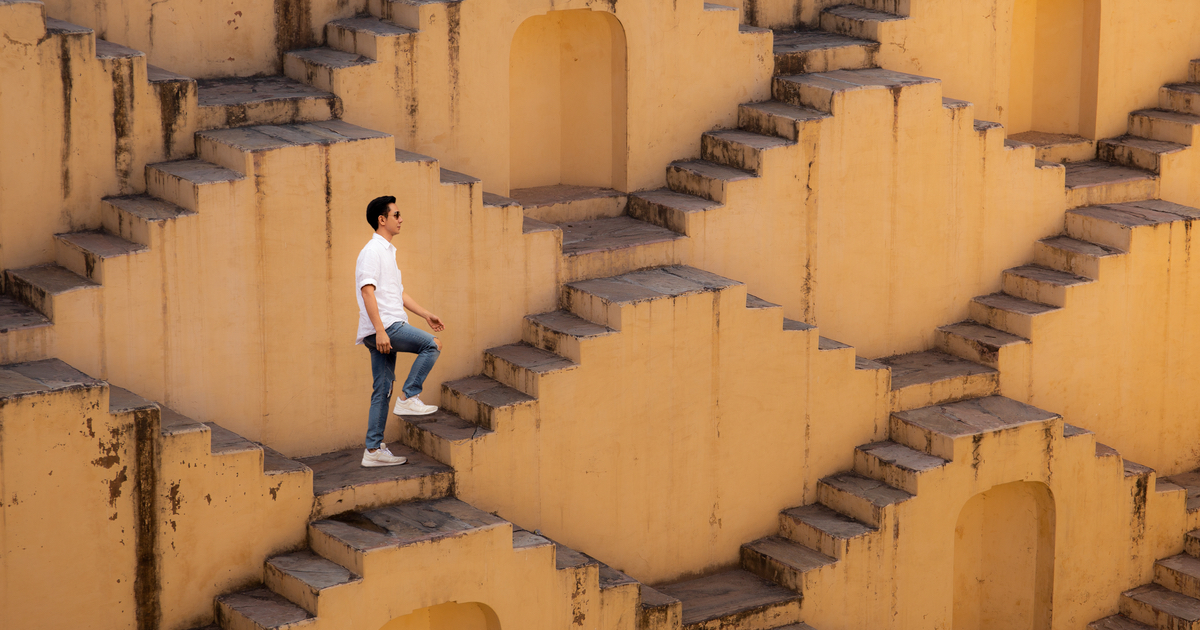 Home > Superannuation > Is APRA politically out of step on super mergers?

Is APRA politically out of step on super mergers?

If the executive board members of the Australian Prudential Regulation Authority (APRA) are wise they will have picked up on the message that neither side of Federal politics wants to drive superannuation funds out of the industry unless they are actually persistently under-performing.

Both the Minister for Superannuation, Financial Services and the Digital Economy, Senator Jane Hume and her shadow, the Australian Labor Party’s (ALP’s), Stephen Jones, made clear that they do not want to drive particular funds out based on scale.

Discussing the issue during a debate organised by Industry Super Australia (ISA), both Jones and Hume agreed that the last thing they wanted was Australia’s superannuation landscape being reduced to a handful of big funds, with Jones making clear the Federal Opposition would not tolerate such a situation.

Pointing to the level of concentration which had occurred in the banking sector and the associated problems, Jones said there was a need for competition and diversity.

“If we leave the superannuation industry to be controlled by, say, four major entities then we will have a huge bloody problem with over-concentration in the sector,” Jones said.

Hume was making no apologies for reducing the number of MySuper products in the industry via the APRA performance test, but she said the Government did not have a number in mind stating, “we’re not forcing anybody to merge”.

Jones also made clear that he had his reservations about the methodology underlying the APRA superannuation performance test which he believed virtually all funds were likely to fail at some point over the next years.

The comments of the two politicians come just ahead of APRA releasing its latest iteration of its superannuation fund performance heatmaps this week, the underlying methodology of which have also been questioned by superannuation funds.

The comments also come in the aftermath of senior members of the APRA executive openly canvas forcing amalgamations based on fund assets and membership.

So, the bottom line for APRA appears to be that in the lead-up to a Federal Election both sides of politics are not wanting to be associated with driving superannuation funds out of the industry unless they are patently, persistently under-performing, and the Australian Labor Party has doubts about the regulator’s performance test methodology in any case.

Perhaps the APRA executive needs to reflect upon whether its current actions are an accurate reflection of the Government’s policy objectives in circumstances where it now looks to be singularly out of step with both sides of the Parliament.

Appointments to the board of APRA are, of course, a matter for the Government of the day, whichever party that may be after May, 2022.