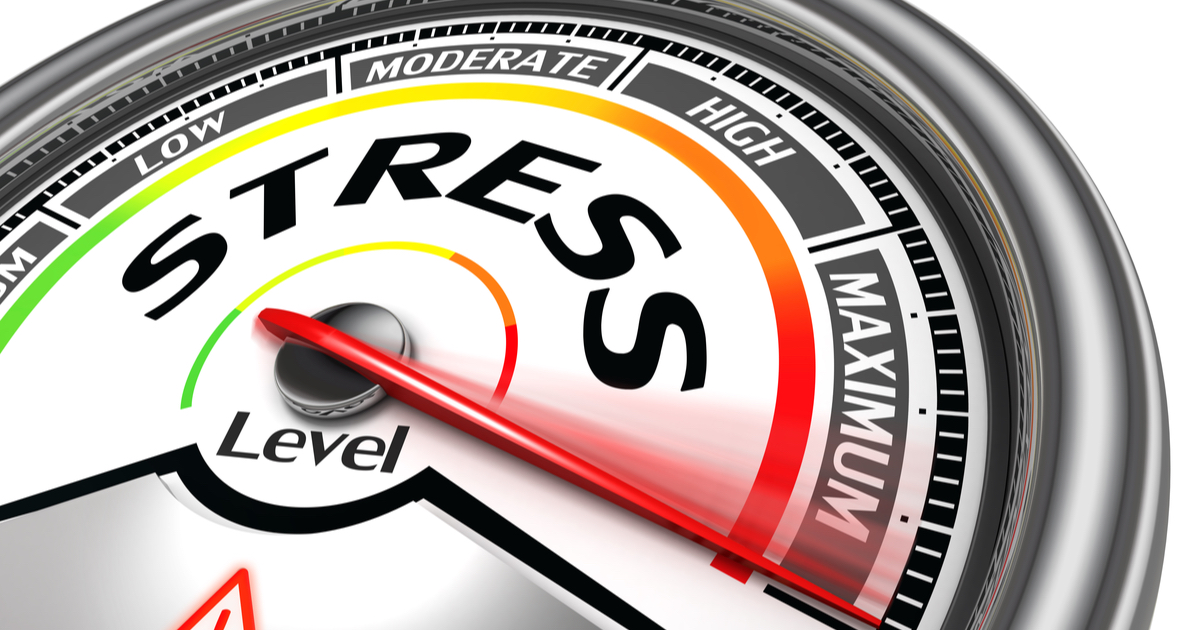 Superannuation funds face the prospect of having to undertake annual stress-testing of their investments, under proposals outlined today by the Australian Prudential Regulation Authority (APRA).

The regulator has written to all superannuation funds proposing changes to prudential standards driven, in part, by the Government’s Your Future, Your Super regime including annual stress testing and a more rigidity around the valuation of unlisted assets.

The letter outlines APRA’s proposed approach and gives superannuation funds until 16 February, next year, to respond with any changes likely to be implemented from the beginning of 2023.

The proposed APRA approach would see superannuation funds required to undertake stress testing annually including articulating how that stress testing is being undertaking and the reliability of the resultant data.

On the question of superannuation funds and their valuation of unlisted assets, APRA’s letter said it had continued “to observe asset valuation practices of varying quality across the industry”.

“This includes infrequent valuation of certain asset classes by some RSE licensees, and a lack of detail in some valuation policies on the roles and responsibilities for oversight and management of valuation processes, review of valuation management process and board reporting,” it said.

APRA is now proposing that superannuation funds have to establish a valuation governance framework to identify and manage valuation risk with a Board approved valuation policy stating that: “An RSE licensee must, when determining the frequency of valuations, have regard to factors which may affect the ongoing appropriateness of a valuation, including market volatility, change in material investment return drivers and member equity considerations”

The regulator said it had also identified superannuation funds with liquidity management plans that included minimal detail on roles and responsibilities, liquidity risk tolerance and actions that should be taken following a liquidity event.

It said it was therefore proposing that superannuation funds have liquidity management plans including liquidity stress testing.