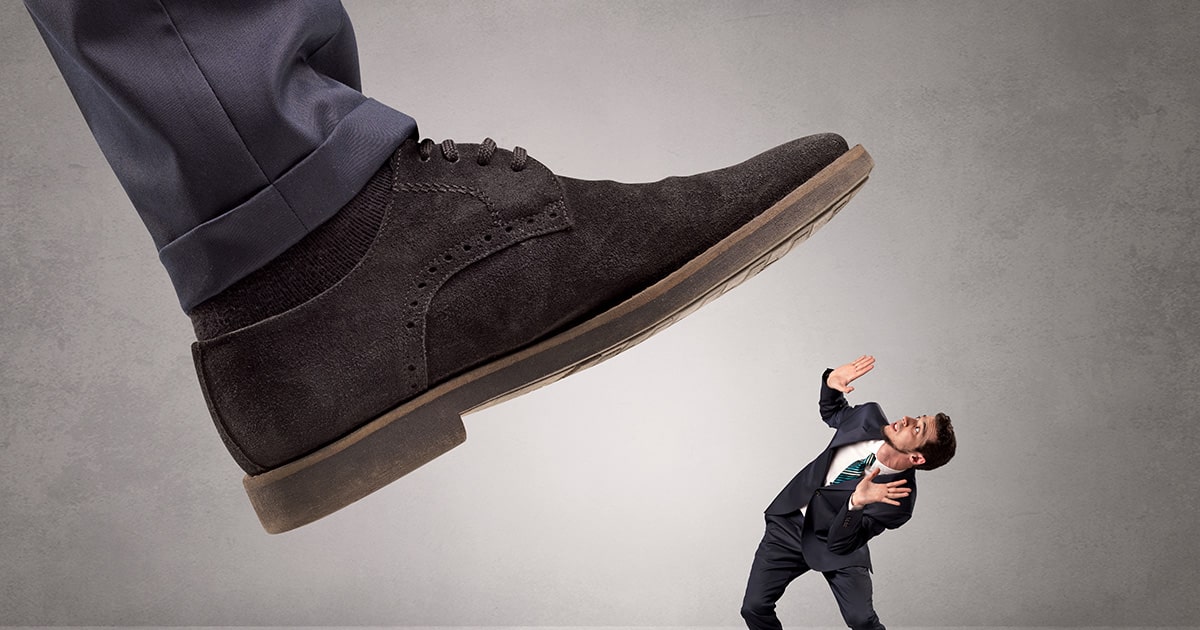 Is APRA’s prescriptive approach denying members all the facts?

A number of superannuation funds which received “fail’ notifications under the Australian Prudential Regulation Authority’s (APRA) performance test will press to communicate “facts” to affected members beyond the prescribed letters being dictated by the regulator.

Amid growing claims and evidence that the APRA methodology was badly flawed, superannuation fund trustees and executive are concerned to ensure that they are not silenced by the regulator in terms of providing explanations to members.

APRA is requiring the “failed” superannuation funds to write to their members by 27 September advising them of their Performance Test outcome and providing details of the Australian Taxation Office’s (ATO’s) YourSuper comparison tool.

However, both superannuation fund trustee and financial advisers are pointing out that APRA is falling well short of its obligations by not ensuring that affected members are advised to seek professional advice rather than being directed to the raw data which makes up the ATO’s comparison tool.

The push for superannuation trustees to be entitled to deliver acknowledged facts about their fund’s performance has come at the same time as investment consultancy Frontier has claimed that some of the “failed” funds have nonetheless generated outstanding performance.

The Frontier analysis of the test results claimed that a number of funds which had failed the test had actually delivered higher returns than others deemed to have made the grade.

“This is typically a function of the investment strategy of each fund accepting different levels of risk to achieve its stated aims,” Frontier said.

Superannuation funds who seek to communicate “factual information” to their members are likely to run into push back from both APRA and the Australian Securities and Investments Commission (ASIC) which has said it will not only be monitoring communications from “failed” funds but those which passed the test.

APRA has said that “failed” funds must provide notice to their members “in the prescribed form”.

However, fund trustees and executives claim that APRA’s prescriptive approach should not be allowed to deny members access to acknowledged “facts’ about their fund and its investment performance relative to its stated objective.

APRA seems to be operating beyond what would be its normal mandate on this. What is wrong with this Government?