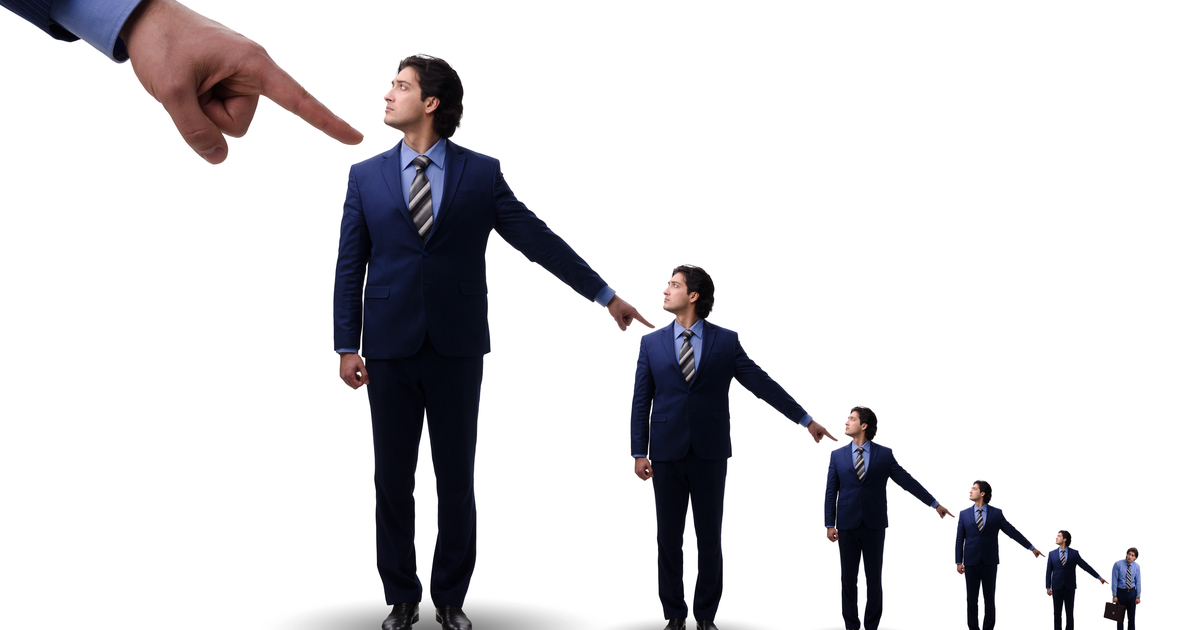 Gig economy workers should be gradually phased into the compulsory superannuation guarantee (SG) regime via a series of contribution amounts starting at 2%, according to the Association of Superannuation Funds of Australia (ASFA).

ASFA has used its pre-Budget submission to push for the inclusion of gig economy workers in the superannuation guarantee (SG) regime arguing that self-employment will become more prevalent in the Australian workforce meaning there will be a lower proportion of jobs for which workers will receive SG contributions.

In doing so, it has recommended the Government adopt a graduated approach to imposing an SG requirement on gig workers.

The ASFA submission also recommended the Government introduce a Super Baby Bonus payment of $5,000 for every child that a woman gives birth to or is the primary carer for – something which should also apply to men where they are the primary carers.

The organisation claimed the move would help reduce the retirement savings gap and increase living standards for females in retirement.

The bonus would be paid directly into a person’s super immediately after the birth or adoption of a child, with ASFA noting that a $5,000 superannuation baby bonus being the equivalent to the after-tax contribution tax amount that a person would receive from SG contributions on a $60,000 wage for one years.

That $5000 should be placed into a super fund in the child’s name, not the mother! And then allow it to grow with the only person allowed access to it being the child at retirement or to make further contributions. Let’s see what they think of that!

While I love the idea of getting kids started in super early, that’s not the point of this idea – ie do something about the lost super contributions for the primary career while they are out of the workforce. No reason why both ideas couldn’t be pursued!