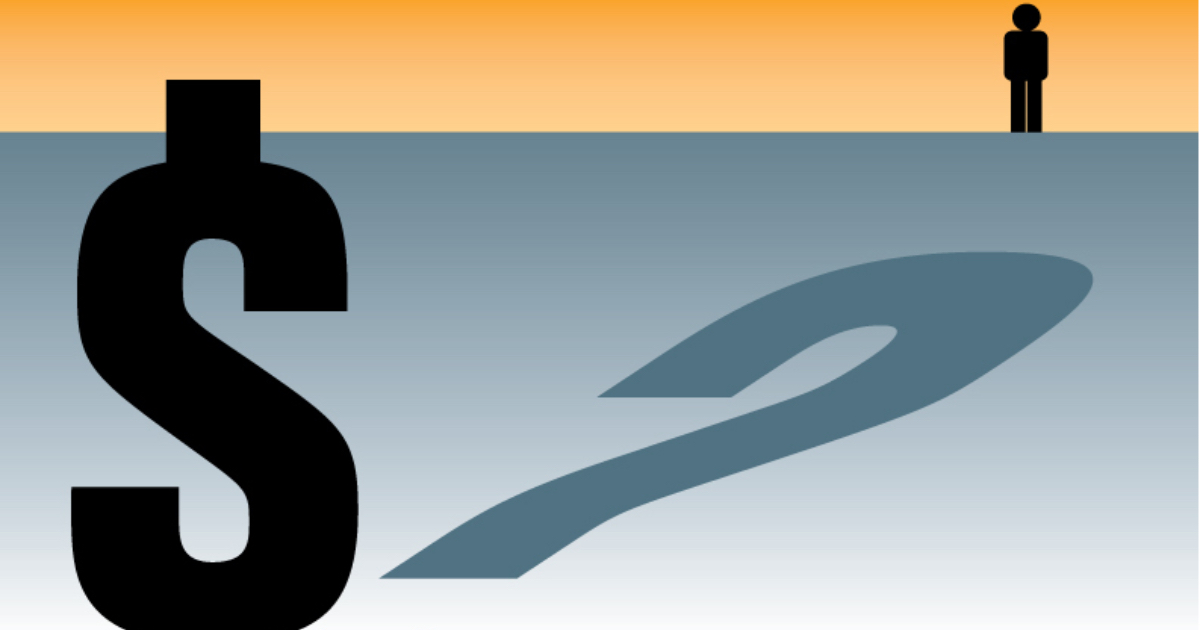 The Australian Securities and Investments Commission (ASIC) has been challenged to explain whether superannuation funds which have poor investment performance are guilty of false and misleading and deceptive conduct when they advertise that their members’ funds are “in safe hands”.

At the same time, the Australian Prudential Regulation Authority (APRA) has been asked whether it is allowing industry superannuation-sponsored organisations to use the structures to circumvent the member best interest test.

ASIC was challenged on the issue by NSW Liberal back-bencher, Senator Andrew Bragg who used a hearing of the Senate Economics Legislation Committee to ask whether such statements could be made if super funds were found to under-performing.

Bragg mentioned a claim by the troubled NSW electricity industry fund, EISS Super and claims by Industry Super Australia (ISA) with respect to its long-running “compare the pair:” advertising campaign and the relative performance of LUCRF and Maritime Super.

ASIC commissioner, Danielle Press said that while ASIC had looked at the marketing materials of superannuation funds, it had not looked directly at the issues raised by Bragg.

Bragg later pressed the Australian Prudential Regulation Authority (APRA) on the question of superannuation fund expenditures and the roles of ISA and Industry Fund Holdings (IFH).

APRA executive member, Margaret Cole acknowledged that industry superannuation funds had put funds into ISA, but suggested that they had not similarly placed funds with Industry Super Holdings.

APRA executive director, Superannuation Division, Suzanne Smith said that while APRA had looked at issues with respect to ISA, it did not regulate ISH.

Bragg responded that he did not believe the best financial interests duty allowed superannuation funds to use their structures to circumvent the duty.