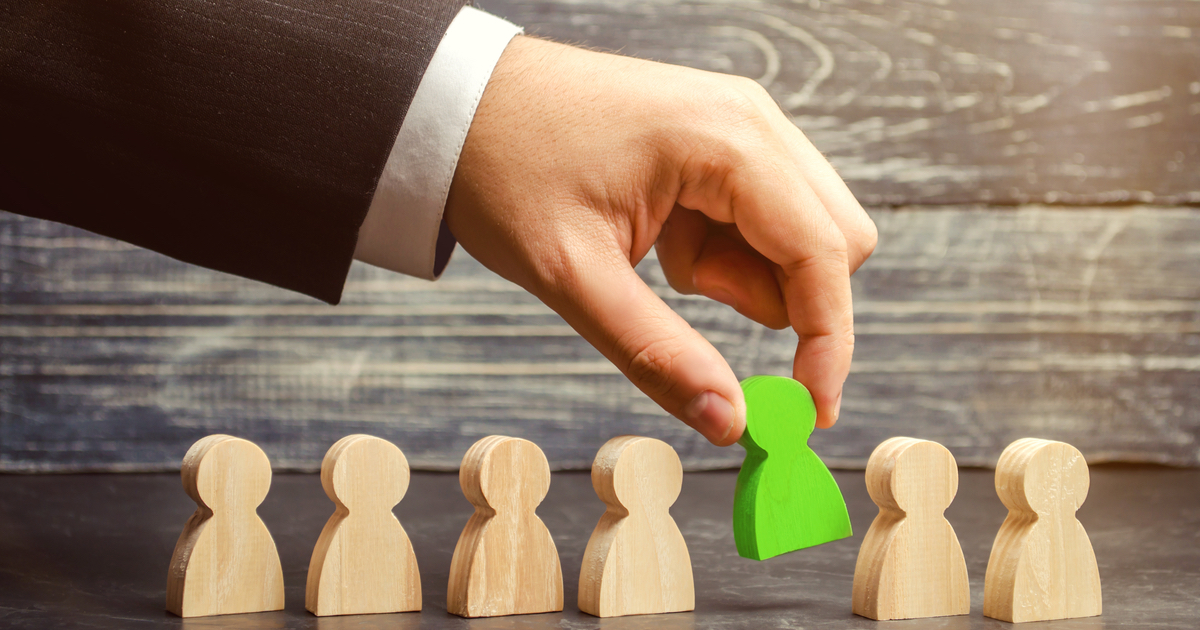 Lindeijer will join the fund’s Direct Investment Decision Making and Advisory Committee for UK and European investments, providing strategic advice on the development of the fund’s global practice and direct private markets capability.

“AustralianSuper is excited to have attracted such an experienced and highly regarded expert to support our European investment program,” Damian Moloney, Head of Investments, International at AustralianSuper, said.

“Eloy has worked at the heart of financial markets and pension investments for three decades. He understands the criteria for successful long-term investment, and the opportunities and challenges of developing a global investment portfolio.

“Eloy will contribute significantly to the successful growth of the Fund’s global investment program.”

Since the completion of his role at PGGM in 2020, Lindeijer took on roles with the Global Impact Investing Network, the African Green Infrastructure Investment Bank initiative and as an independent adviser.

“AustralianSuper is a success story that stands out among its worldwide peers,” Lindeijer said.

“It has a clear strategic goal to deploy funds into high value European opportunities.

“I am looking forward to supporting the growth of the AustralianSuper’s European operations and to working with the Fund’s high-quality investment team as they build their global portfolio.”

AustralianSuper now has over €130 billion in global assets, including a €20 billion infrastructure and property portfolio, with intentions to expand its exposure in these sectors in Europe and the United Kingdom.