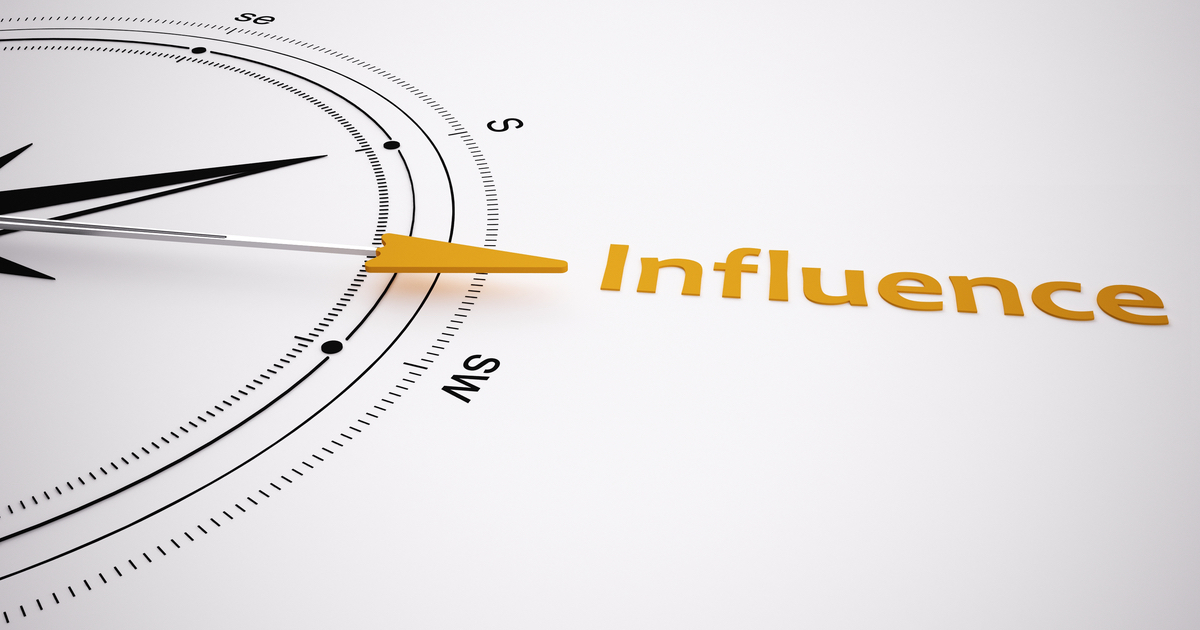 Big index investing players Blackrock and Vanguard are the two biggest shareholders in National Australia Bank (NAB) but the concern of Government back-benchers is that industry superannuation funds as a group may hold as much as 27% of the big banking group.

When the House of Representatives Standing Committee on Economics began questioning the chief executives of NAB and Westpac, the chairman of the committee, Victorian Liberal back-bencher, Tim Wilson, made clear a focal point for him was the power wielded by industry superannuation funds via their shareholdings.

And to get to the bottom of how the relationships between the big banks and industry superannuation funds actually work, Wilson flagged that a future hearing of his committee would require the attendance of the chairmen of the major banks – NAB, Westpac, ANZ and the Commonwealth.

He pointed out that institutional shareholders such as exchange traded funds (ETFs) and superannuation funds held a significant portion of NAB’s share and asked NAB’s chairman, Ross McEwan whether they had tried to “leverage” that shareholder power.

“Do you see them seeking to drive outcomes,” Wilson asked. “With their capital being used as part of leverage and power?”

McEwan said that he had not encountered this phenomenon, noting that from his point of view the bank had more interactions with the investment managers appointed by the superannuation funds, rather than the funds themselves.

“It is usually the asset managers we have communication with and no one is trying to influence on policy issues such as ESG,” he said.

However, in later questioning, NSW Liberal back-bencher, Jason Falinski asked whether he agreed that as much as 27.2% of NAB stock was controlled by a number of industry funds with their voting power harnessed through the industry funds proxy adviser, the Australian Council of Superannuation Investors (ACSI).

McEwan said that proxy advisers such as ACSI were more likely to be talking to board members than chief executives and that such matters were an issue for the chair of the anks and perhaps the chairs of the involved institutions.

Wilson said during his questioning of Westpac chief executive, Peter King that he had an interest in the shareholder power wielded by superannuation funds, while Labor Party members of the committee held similar concerns with respect to ETFs.

King suggested that it was wrong to suggest that superannuation funds held common views, with building industry funds likely to hold different views to those of university sector funds.

What needs to be remembered is that super funds are not only shareholders in the banks but often major customers as well. Banks know and value that. Nothing quite like a big cash mandate to keep bank boards happy.