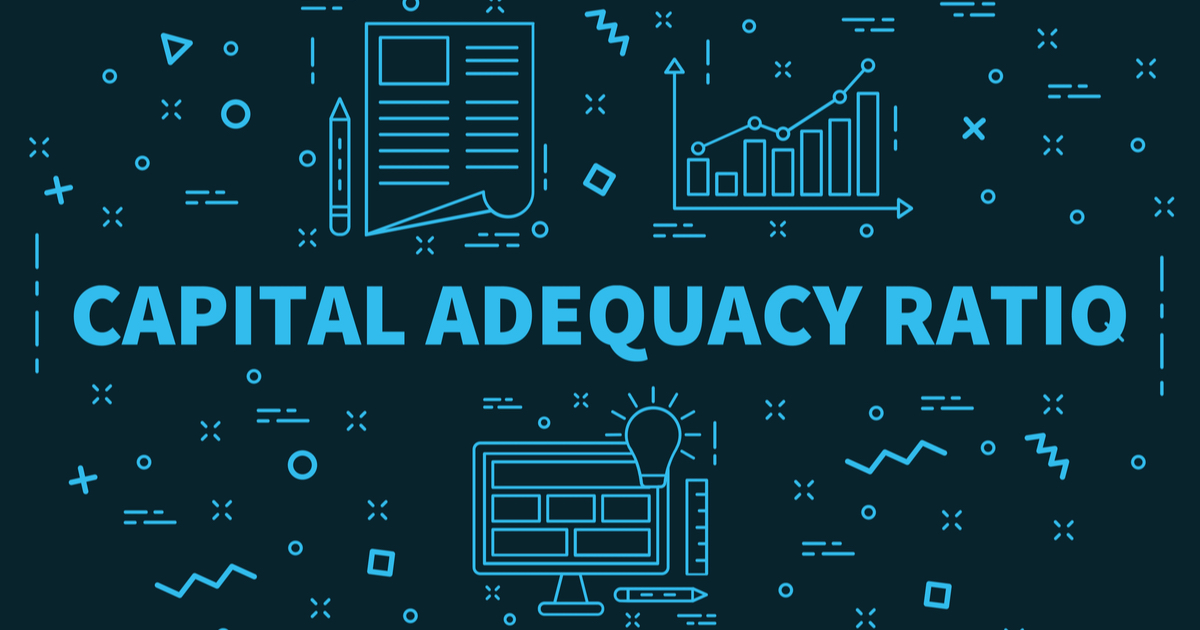 Home > Superannuation > Billions in FUM but do super funds have adequate capital?

Billions in FUM but do super funds have adequate capital?

The Australian Prudential Regulation Authority (APRFA) should urgently address the capital adequacy of the underlying trustee structure of superannuation fund beyond the flow of superannuation guarantee contributions, according to the managing director of Equity Trustees, Mick O’Brien.

In a discussion paper dealing with the current trustee structure of superannuation funds, O’Brien has argued that the with respect to both industry and retail funds, recent events have shown that their trustee governance models fall below best practice.

In doing so, he said that statements this week by the Minister for Superannuation, Financial Services and the Digital Economy were “spot on”

“The position the superannuation industry now finds itself in, is that the two main segments of the superannuation market, i.e. retail and industry funds, have shown their trustee governance models are not best practice, fail basic tests of trustee competency and do not protect members’ interests,” O’Brien’s paper argues.

Dealing with the question of capital adequacy, O’Brien did not quibble with the funds under management (FUM) of superannuation funds but pointed to the situation with respect to the underlying trustee structure.

“There are no capital requirements legislated in respect of RSE Licensees. The capital base of most RSE Licenses of industry superannuation funds is generally set at a minimal level and generally no revenue flows through the corporate entity and therefore the original minimal capital bases stand,” his paper argues.

O’Brien said that APRA should urgently address the issue of capital held by trustees, noting that “it is perplexing that for such an important financial segment of the market that legislation does not require the trust to hold capital such as is required in banking, insurance and investments”

“APRA should review the approaches insisted on by ASIC and Corporations Law in respect of liquidity management and equitable treatment of investors within managed investment schemes,” his paper argues.

“The liquidity and capital management plans should not rely on continued flow of contributions that cannot be guaranteed in a stress situation that cause contributions to reduce or cease – situations like a double failure of the APRA performance test, public scandal, or other regulatory action, to name a few.”

“ASIC should enforce truth in advertising rules to all funds, which includes industry funds.”