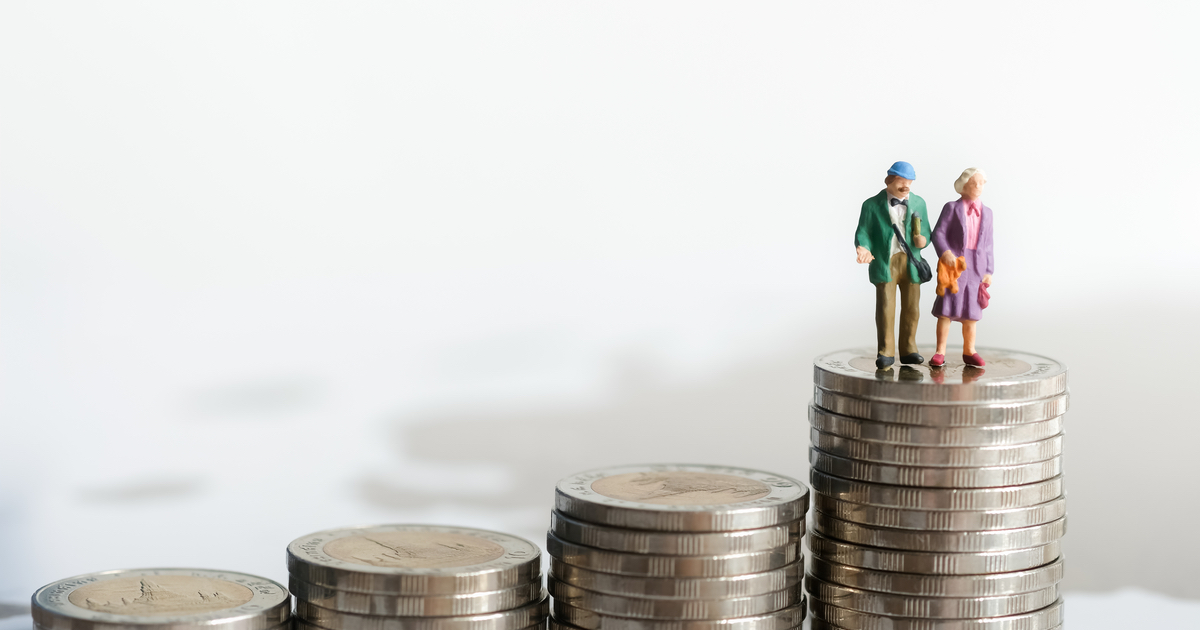 The warning from the group, which has more than 80,000 expat clients, comes after the Bank of England raised interest rates for the second time in three months to 0.5 per cent last week.

“The UK’S central bank has said it would continue to raise rates this year and next, to 1.5% by mid-2023,” Sara Lucas, Executive Wealth Manager at deVere Australia, said.

“It does so as it attempts to tame soaring inflation despite a wavering economic recovery and deepening cost of living crisis. The Bank of England’s decision is likely to be a blow to those with UK final salary pensions living in Australia who are considering a transfer of their retirement savings.

People born in the United Kingdom make up the largest migrant community in Australia at around 1.2 million. Their median age of 57.3 years is also 19.9 years more than that of the general population.

“Currently, these values are still around all-time highs, but anyone with a UK pension needs to be aware that one of their biggest financial assets may be starting to fall in value,” Lucas said.

“This could seriously impact their retirement. Unfortunately, many could be forced to ‘downsize’ their future plans.

“As such, British pre-retirees living in Australia, or Australians with a frozen UK final salary pension, should sooner rather than later consider whether a pension transfer is right for them before interest rate hikes slam an enhanced window of opportunity shut.”

After launching in 2006, Qualifying Recognised Overseas Pension Schemes (QROPS) have been the most popular form of pension transfers for UK citizens. These pension schemes are based outside the UK but meet the HM Revenue & Customs (HMRC) standards to receive transfers from UK-registered pension funds.

“When your retirement funds are transferred to Australia, they’re not typically subject to inheritance or income tax in the UK and, after paying initial tax on transfer, you can often benefit from a much lower tax rate,” Lucas said.

“Other major advantages of transfer into Australia include flexibility around lump sum or income payments; on death, your whole pension fund can be passed to your heirs; [and] you can consolidate multiple schemes into one which will be easy and sometimes cheaper to manage.

“But new and ongoing interest rate hikes could force those who act too late to rethink their retirement.”