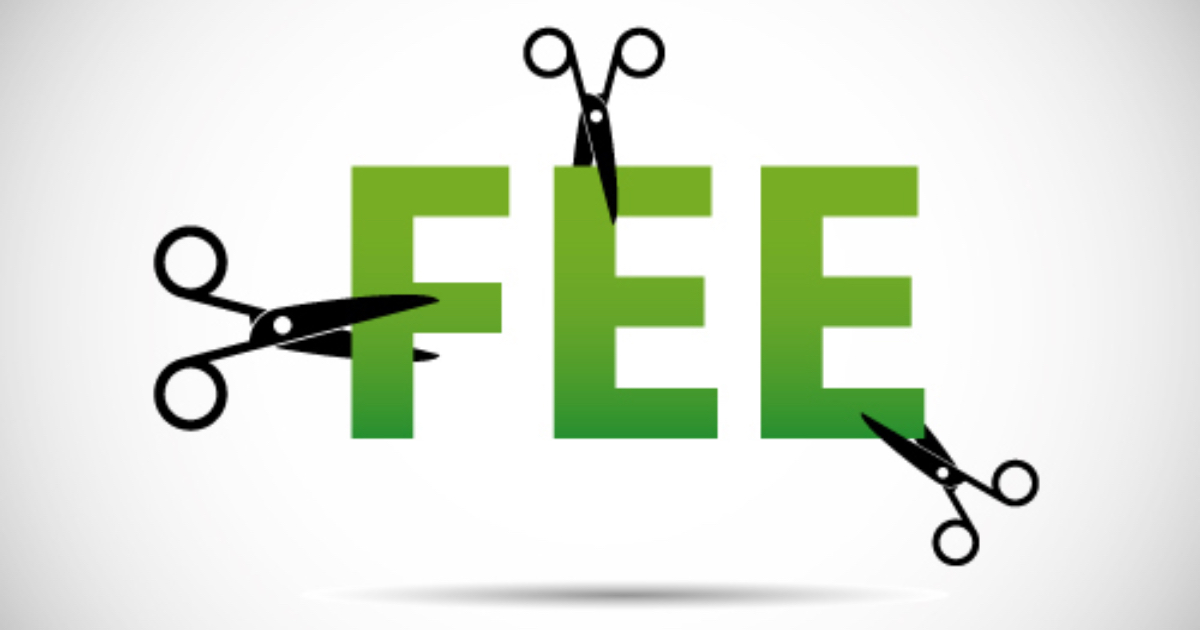 Yet another major retail superannuation fund player, BT Financial Group has announced a fee cut for MySuper and Choice members almost halving their dollar-based administration fee from $108 pa to $56 pa.

The announcement comes amid the superannuation industry waiting for the release of the next Australian Prudential Regulation Authority (APRA) heatmaps.

According to BT, over 470,000 members will have an automatic reduction in their annual administration fee from 1 February 2022 totalling around $20 million a year.

The announcement said the fee reduction followed the migration of 430,000 members to the new BT Super product and an internal simplification program which has made BT’s superannuation business more efficient with benefits now passing through to members.

Commenting on the development, BT Financial Group chief executive, Matt Rady said: “It is pleasing to be able to pass on fee reductions to members in a year where they have experienced continuing strong returns.

“Our three and five year returns continue to improve with a majority of members experiencing more than 11% over 3 years and more than 9% over 5 years,” he said.