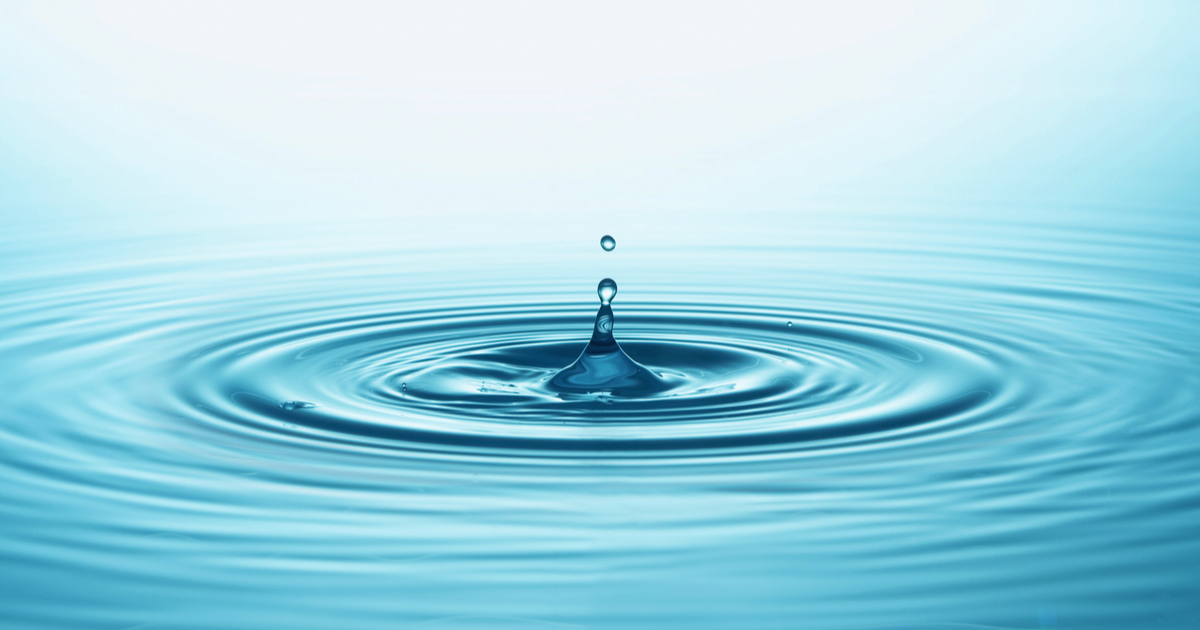 Almost a year after it ceased, the latest data from the Australian Prudential Regulation Authority (APRA) has reinforced the ongoing impact of the Government’s COVID-19 hardship early release regime.

The key number revealed in the APRA September quarter superannuation performance statistics was a $81.8 billion decline in lump sum payments for the 12 months to the end of September and a significant increase in net contributions over the same period.

According to the APRA analysis, this data reflects the ending of the of the Early Release scheme.

But what must be remembered about the September quarter data is that it does not capture the final quarter of the early release scheme.

“The decline over the year ending September 2021 reflects the end of Early Release Scheme withdrawals being incorporated in yearly data, with lump sum payments also declining by 41.2 per cent over the year to $42.5 billion,” it said.

It then noted that both lump-sum and pension payments were back in line with long term trend levels as at the September 2021 quarter.

The continuing impact of the early release scheme on the APRA data came against the background of total superannuation assets increasing by 2.8% to $3.4 trillion and the fact that the superannuation guarantee increased to 10%.

According to the APRA data, the increase in the SG resulted in an increase in contributions of 11.6% compared with the same period a year earlier.