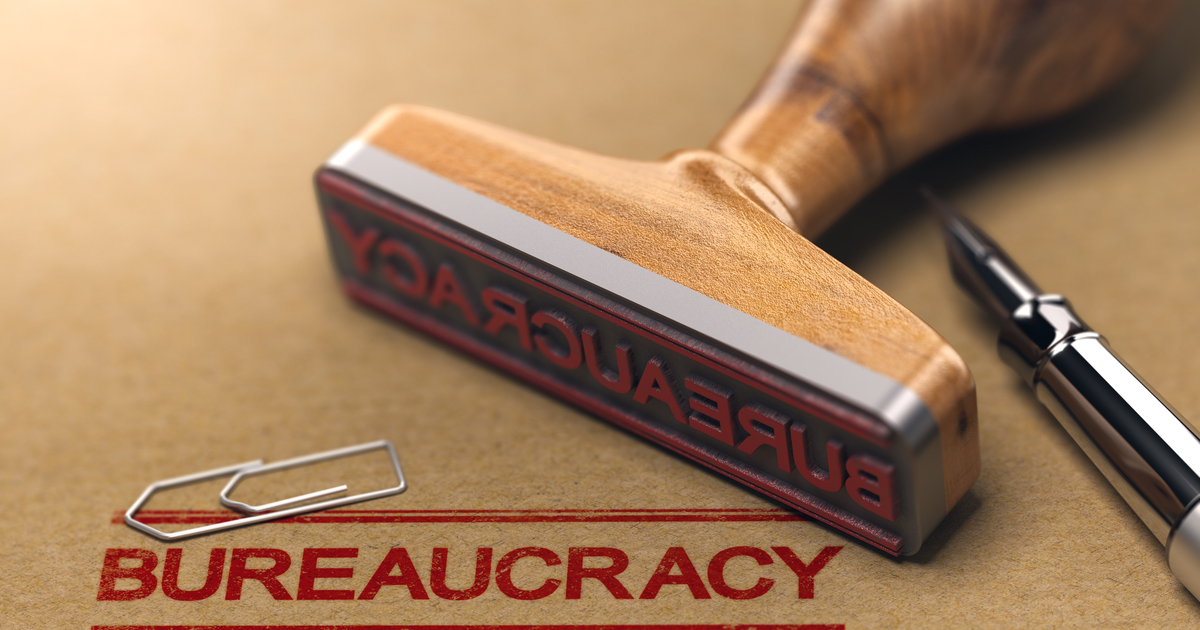 If Australian superannuation funds were compelled to meet the same financial and auditing reporting requirements as publicly-listed companies they would need to spend millions of dollars more and employ significantly more people.

That is the bottom line warning of superannuation funds as they consider the impact of new Government legislation being developed by Treasury, – the Financial and Auditing Requirements for Superannuation Funds legislation.

And the superannuation funds are saying that while the Government is suggesting that they are subject to less stringent financial reporting obligations than public companies reality is that they are already stringently regulated.

Some superannuation funds have estimated that the Government’s new legislative approach would add $1 million to $2 million a year to their auditing costs and a similar amount with respect to valuations.

The Association of Superannuation Funds of Australia (ASFA) said that “Another fund has indicated that, in the teams that support the preparation of financial statements, they would require between 35 to 45% more staff to manage the additional requirements”.

“All super funds will be in a similar position and so will be competing for candidates to fulfil these roles, from an already reduced talent pool, which will be demanding, serve to push up costs further and, to the extent funds may be compelled to engage sub optimal candidates, will introduce unnecessary risk,” it told Treasury.

“The sheer volume of regulatory change currently being managed, as well as ongoing resourcing requirements, is placing inordinate demands on already stretched resources. This will be exacerbated by aspects of these proposals, including the preparation of half yearly statements and, depending on how the definition is interpreted and applied, the possible application to sub-funds.”

“In some cases, to ease the resourcing burden, an uplift in systems capability may be required but any change would take around two years to develop and implement before it would yield any tangible benefits.”

ASFA told the Treasury that the proposed changes would necessitate considerable time and cost to implement, including internal resourcing costs and amounts paid to third-party providers.

“Ultimately this cost will be borne by members. Given the marginal benefit at best, it is unclear how implementing these proposals would be considered to be in the best financial interests of members.”

Who will tell Joshy that you don’t have to implement EVERY recommendation of EVERY report. Just the ones that are sensible and work.